Nigerian singer and Music executive, Davido has been in the news since his arrival in Ghana with his 30BG crew over controversial occurrences involving him in the West African country. 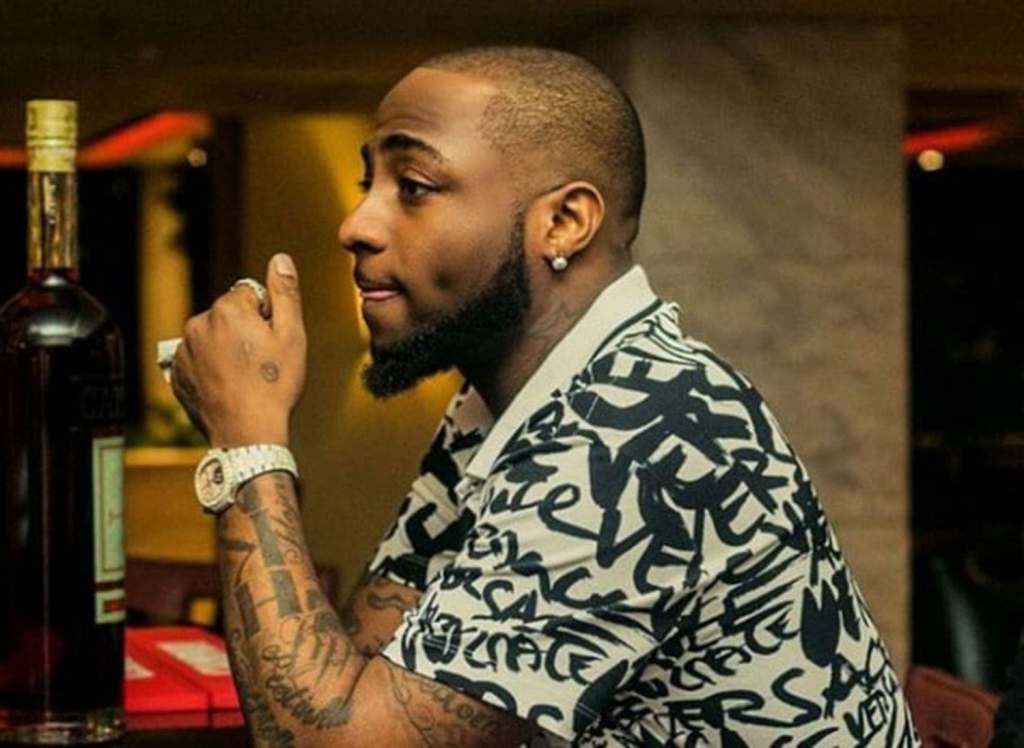 The singer has now been spotted in a viral video ‘slapping’ a fan — as the singer was walking down with fans who gathered after he turned up at a club, he’s seen slapping off the hand of a fan behind him who tried to take a selfie with him with his hands on his shoulder.

Davido and his crew were allegedly denied entry into a popular club in Ghana, Bloombar. In the video spotted online, Davido was seen visibly angry and shouting at the top of his voice and he could be heard threatening to buy the entire club.

According to reports, the FEM crooner went chilling with his crew members at the club but were allegedly denied access for an undisclosed reason. Watch video here

Nigerian lady recounts how ‘jealousy’ made her ruin someone’s relationship

”Prayerful and super religious Nigerians who fear ‘juju’ so much are making a mockery of God” – Actress, Etinosa