The Economic and Financial Crimes Commission, EFCC, Gombe Zonal Office is interrogating one Eze Mavus Ugochukwu, a student of Computer Science, Bauchi State Polytechnic, who defrauds unsuspecting members of the public by posing as a Lieutenant in the Nigerian Army. 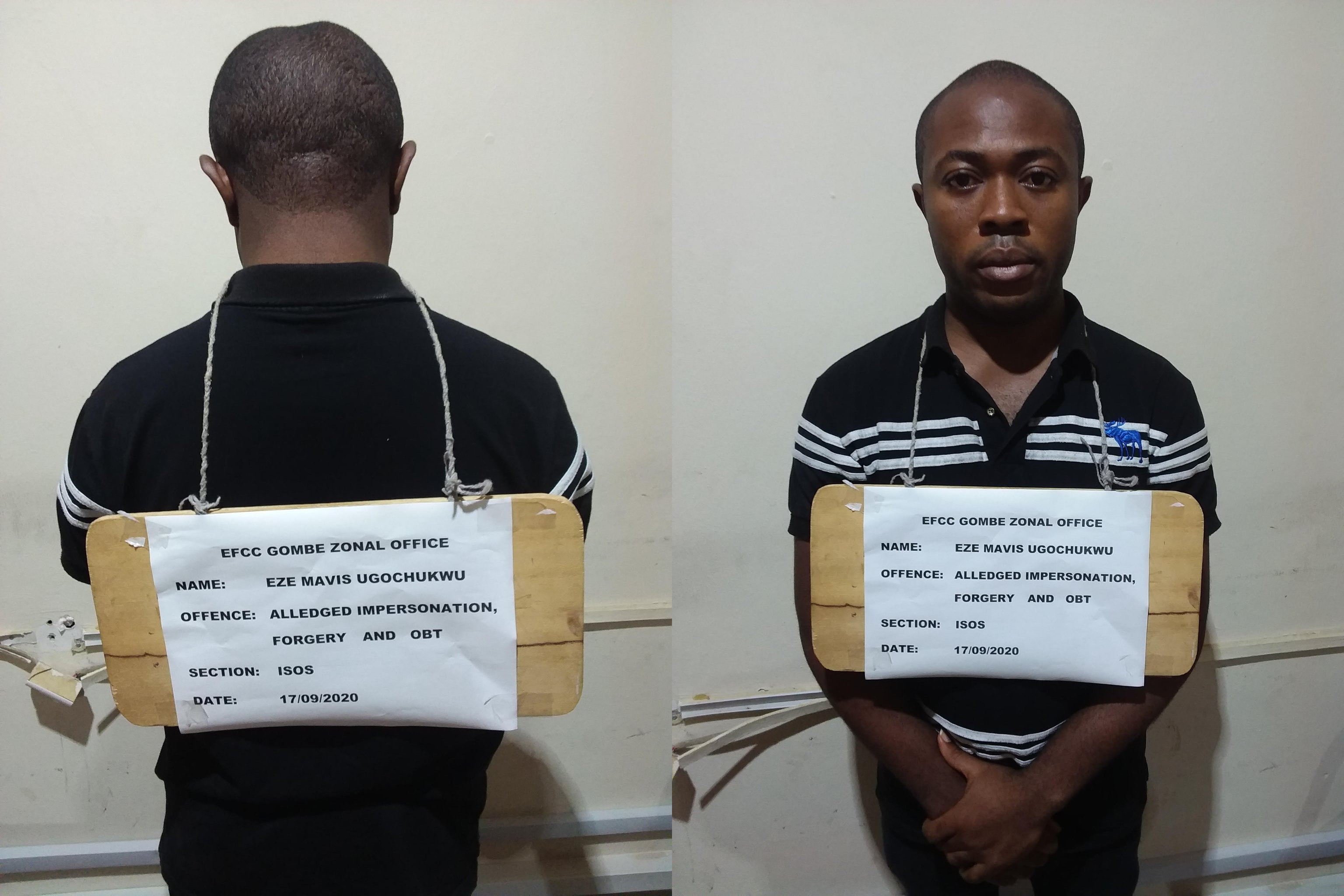 Ugochukwu, an indigene of Nsukka Local Government Area of Enugu State was arrested by the officers of 33 Artillery Brigade of the Nigerian Army, Shadawanka Barracks, Bauchi State and handed over to the Gombe Zonal Office of the EFCC for further investigation and possible prosecution following a complaint, lodged by one Mrs Dorcas Oni that the suspect presented himself to her as a Lieutenant in Nigerian Army and told her that he would assist her in securing admission for her son into the Nigerian Defence Academy (NDA) for which he made her transfer the sum of N400, 000.00 (Four Hundred Thousand Naira) to his account. 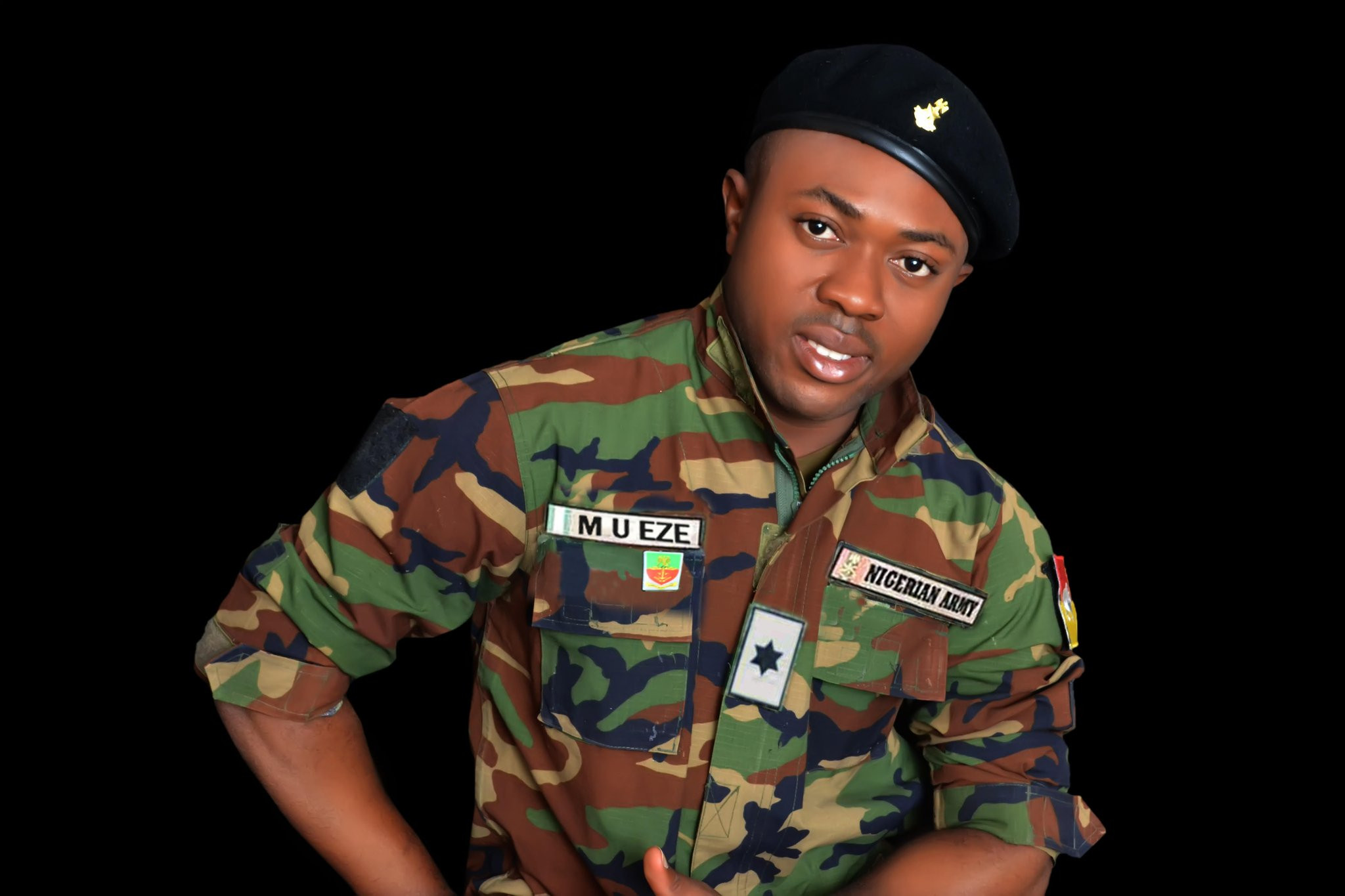 EFCC in a statement released, said it was discovered that the suspect has defrauded some other victims to the tune of N1, 455,000.00 (One Million, Four Hundred and Fifty Five Thousand Naira), using the same military bait. All the proceeds of crime were paid into his two bank accounts domiciled in FCMB and STANBIC IBTC, between December 2019 and July 2020.

”Investigations further revealed that the suspect succeeded in making his victims believe he was a military officer by photo-shopping military officers’ uniforms and superimposing the image of his face on them, complementing the fraud by attaching his name tag on the uniforms” the statement released

He was also discovered to have forged military documents which he passed off to his victims as genuine in a bid to convince them that he would secure NDA admission for them.

EFCC said the suspect will be charged to court as soon as investigations are concluded.