BBNaija: ‘The gods will bring justice on all those who perpetrate evil’ — Cubana Chief priest replies Boma 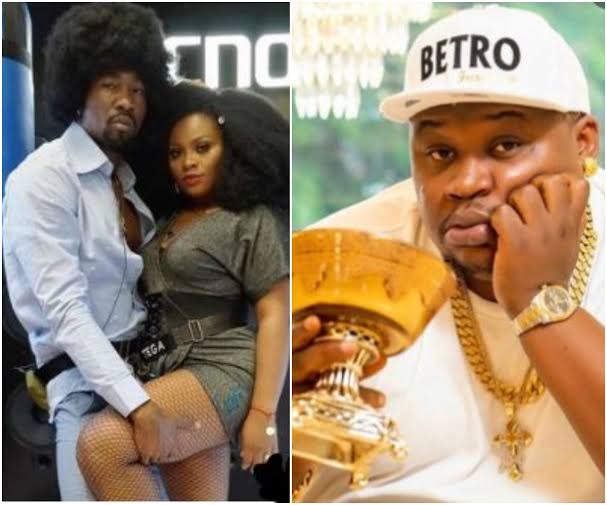 In a recent interview, Boma berated the club owner for making a remark about his relationship with married housemate Tega, and advised him to keep his name (Boma) out of his mouth.

“Cubana Chief priest made a post accusing me of sleeping with someone’s wife, i’m like Bro show me the video evidence or is it that you just want to talk without getting your facts right. If you want to call me out, drag me for something I did not what I didn’t do”.

”Cubana Chief Priest or whatever they call you, get your facts right or get my name off your mouth”.

In what appears to be a veiled response to Boma, Cubana Chief priest posted a photo of himself on his official Instagram profile with the message, “I’m a messenger of the gods, and the gods will bring justice to all those who perpetrate evil.”

“The gods💀 Will Bring Justice On All Those Who Perpetrate Evil And Refuse His Command To Repent, Am Just A Messenger Of The gods💀 Ihe Onye Metere Owere Isi Ya Buru”. 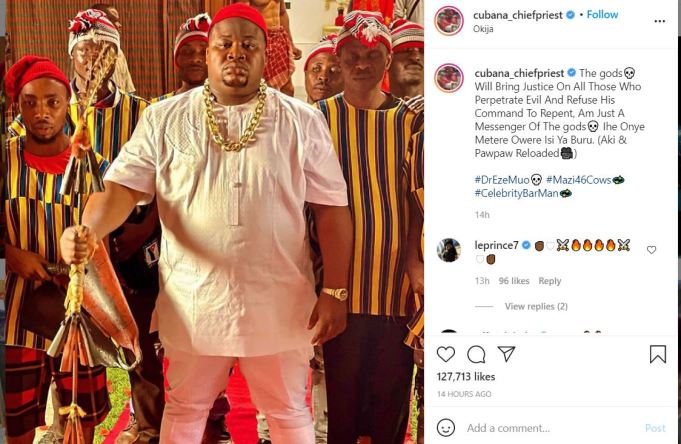 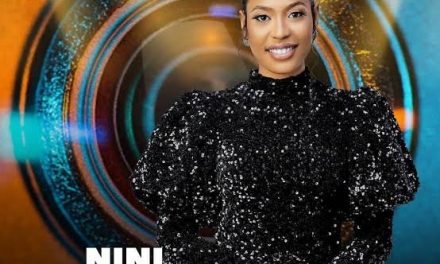 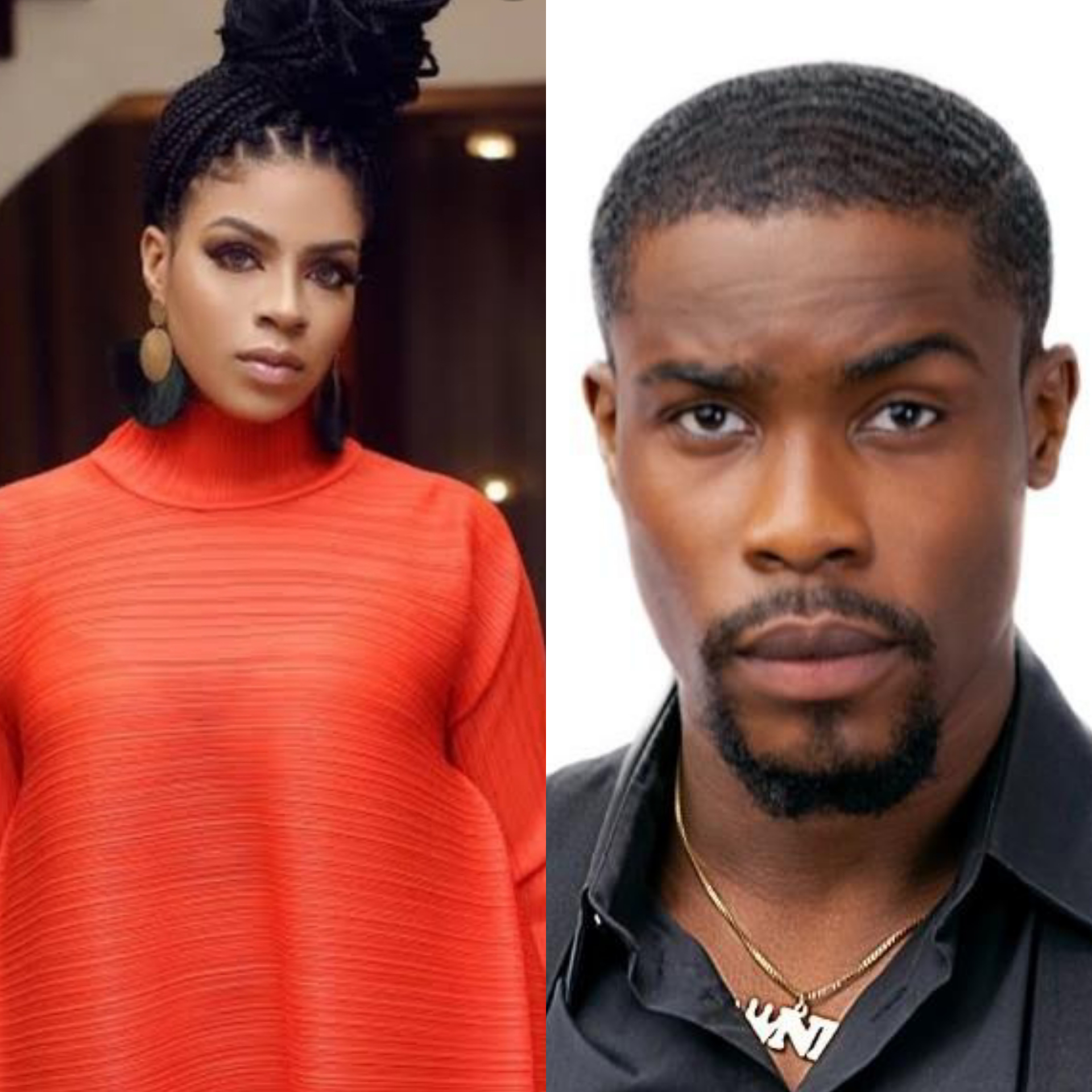 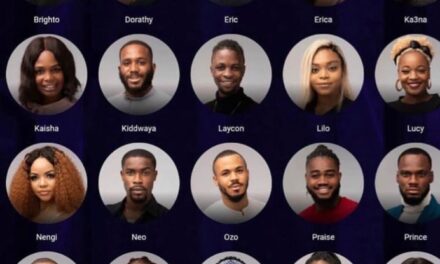 BBNaija Season 5: Meet All The 20 Housemates For 2020 Edition (Details)