A Twitter user with the handle @RealDonaldDoo has sparked a debate on the platform after he claimed that a woman was asked by her prospective in-law to wipe her makeup when her boyfriend took her to meet them for the first time. 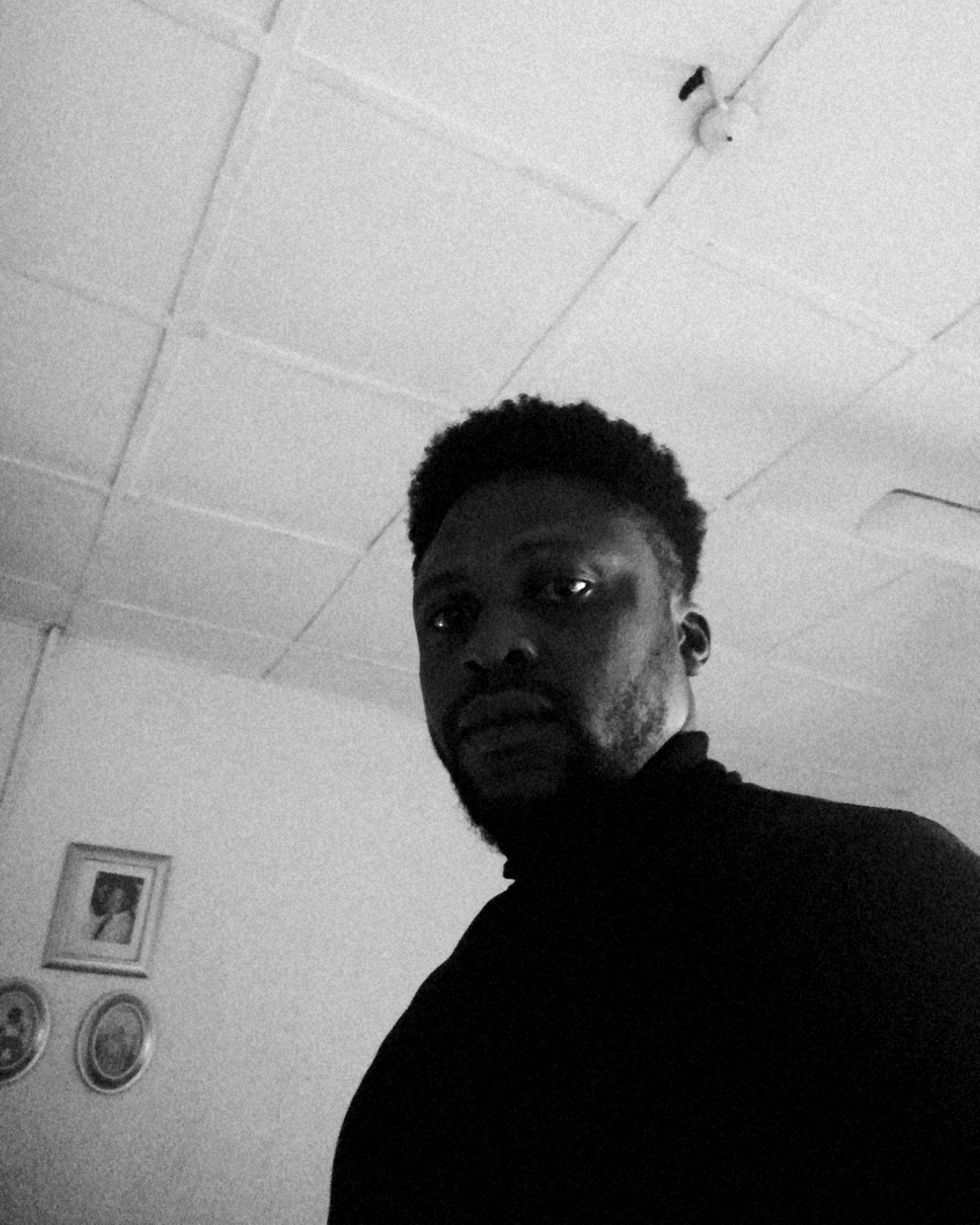 Donald said the prospective in-law said they wanted her to clean the makeup so they can see the real her and they offered her wipes to do so but she refused.

“This guy carried his girlfriend to meet his family in Ibadan, his mother and sisters asked the girlfriend to wash her makeup so they can see her, she wasn’t cool with that, they offered her wipes or something she refused too.” 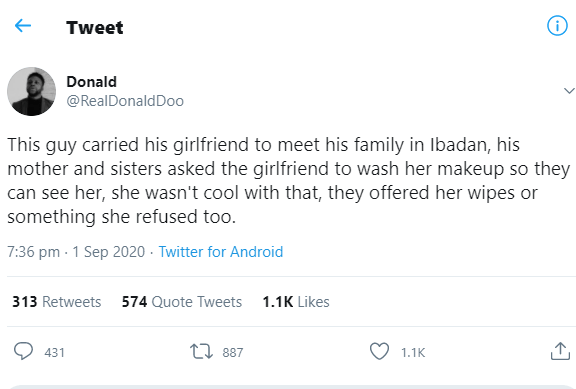 His tweet caused a mixed reaction on Twitter as some condemned the girl for not wiping off the makeup, while others condemned the family for making such request.

See some reactions below. 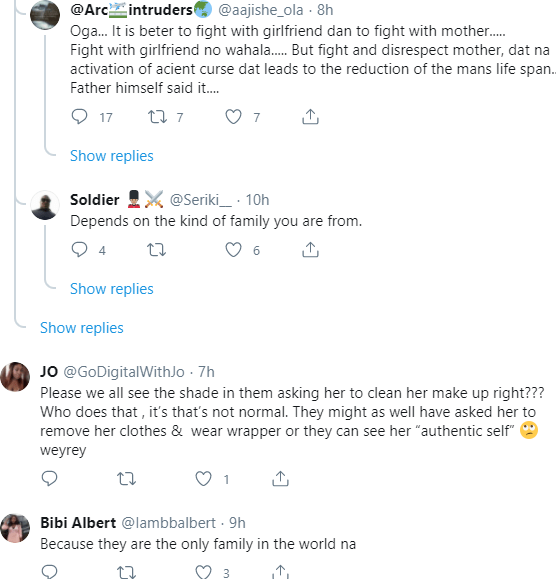 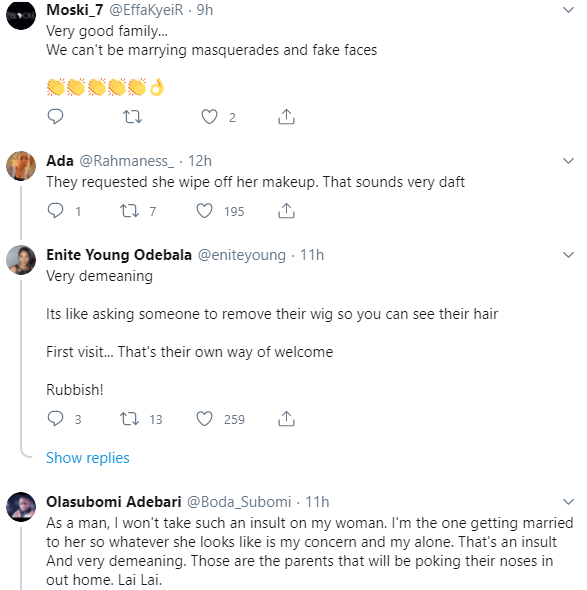 “You have failed if you cannot speak and write your dialect” – Actress, Ifemeludike