Kalu seized the opportunity to urge  Nigerians to embrace love, peace, and togetherness despite tribal differences, as he presented the celebrant with a big personalised birthday card and gifts.

The comedian, according to Kalu, is a gifted individual whose achievements in the entertainment world are exceptional, remarkable, and worthy of emulation.

While praising the entertainment mogul and his wife, the former Governor wished “AY” and his family members continued success. 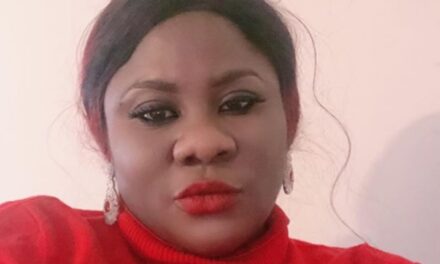 “If I open mouth to talk about this particular man, his grown-up daughters would be ashamed of him” Nkechi Blessing blows hot as Jide Kosoko pledges to frustrate her out of the industry. 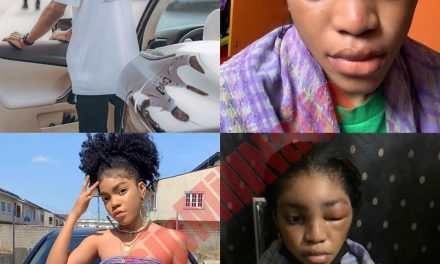 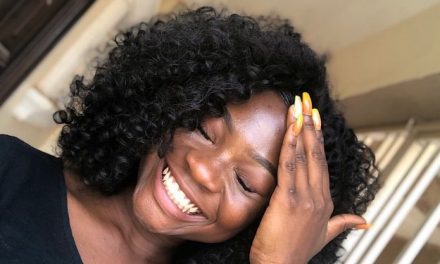