A port worker who was blown into the sea by the devastating chemical explosion in Beirut was found alive after 30 hours.

Port of Beirut worker, Amin al-Zahed, was found in the Mediterranean sea, 30 hours after the blast which rocked Lebanese capital Beirut on Tuesday, August 4, killing dozens and injuring thousands of people. The explosion also destroyed so many buildings and vehicles.

In the photo posted on an Instagram page dedicated to locating missing residents, a member of a rescue team was pictured holding a man covered in blood on the deck of a ship, who is said to be al-Zahed. 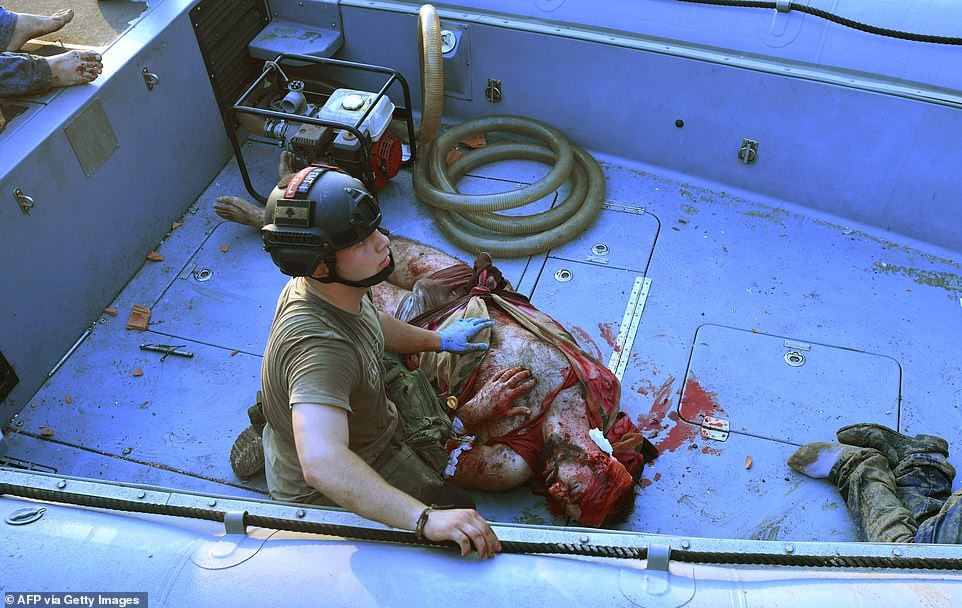 The port worker was rushed to Rafic Hariri University Hospital in Beirut after his rescue, Al-Arabiya reported. His condition, and how he managed to survive the explosion is currently unknown.