Diana Faith, the 24-year-old wife of popular nightlife king, Temidayo Lucky Kafaru, aka Lascatter, has accused him of sexually molesting their 5-month-old daughter.

The couple’s wedding on August 31, 2019, was the talk of town and attracted numerous celebrities (read here). 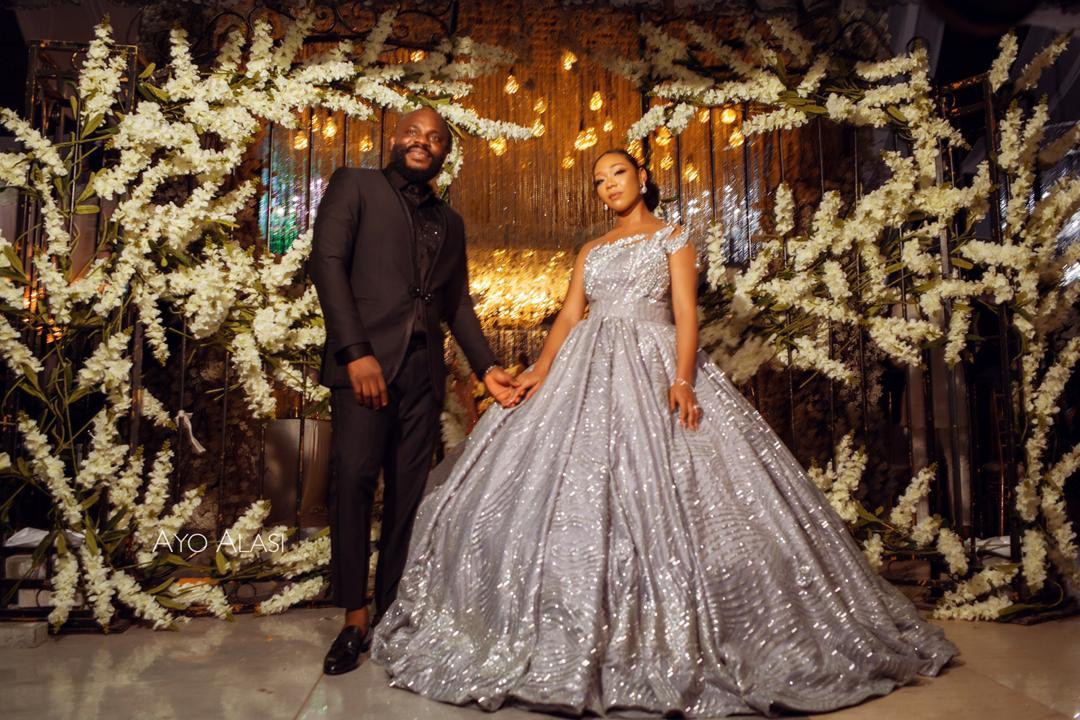 Only one year after, Diana Faith has called on the Lagos State Government, Inspector General of Police (IGP), and other relevant authorities to investigate her husband for a number of offences, including sexual molestation of their infant.

According to Guardian, Faith alleged that her estranged husband, raped their maid who is a minor and also molested their baby by putting his manhood in the baby’s mouth. 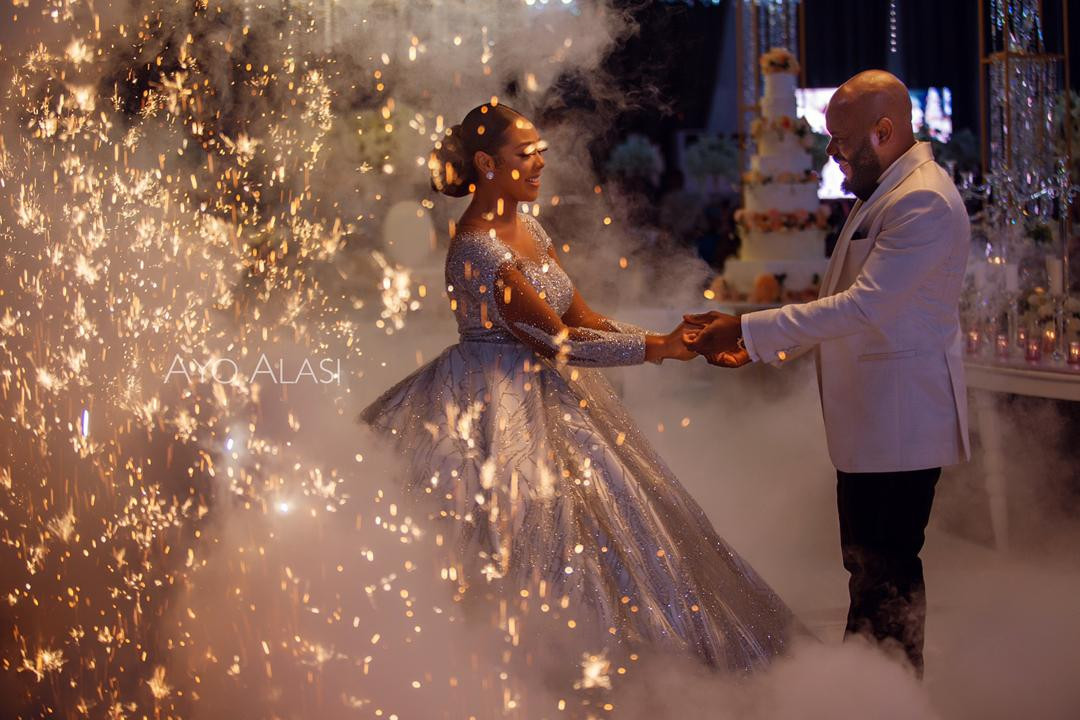 Reports indicate that the legal counsel to the wife, Bamidele Ogundele, reported the case to the Domestic and Sexual Violence Response Team (DSVRT) at Alausa, Ikeja and Temidayo was invited, but he didn’t honour the invitation.

According to DSVRT Coordinator, Tolulope Rodes-Vivour Adeniyi, he promised to come on the appointed date, July 27, 2020, but didn’t show up.

Mrs Tolulope Rodes-Vivour Adeniyi, said: “He initially promised to come on the appointed date, July 27, 2020. He didn’t come. When a call was put through to him, he responded that he wanted his lawyer to be there with him, but he did not show up.”

The publication adds that when a call was put through to the estranged husband for his reaction on the allegations of assault and battery, Kafaru refused to pick his calls. A message was sent to him via Whatsapp on the same contact, he responded that the case was pending before the Inspector General of Police’s table, adding that he would get justice on the matter.

Temidayo, through his counsel, Ebinmi Beredugo, filed a fundamental rights suit dated July 3, 2020 before the Lagos High Court, asking that the court stops the police from arresting him.