The family of an accident victim are asking for help in locating him after he was reportedly driven to the hospital by an unknown man who volunteered to help with his bus.

Daniel Igwe was involved in a road accident on Sunday 6th September 2020 at about 7:00pm along Ajah, Lekki Expressway and no one has been able to locate him since then.

According to eye witnesses, Daniel was knocked down by a lady who refused to stop. He was subsequently driven to a nearby hospital where he was given first aid treatment and adviced to go to the general hospital for full treatment. An unknown man agreed to convey Daniel in his bus and took him away. Nothing has been heard from the man who reportedly took him to the hospital. Neither has the family been able to locate Daniel after searching most of the general hospitals in Lagos.

Igwe’s family is soliciting for help in locating him. 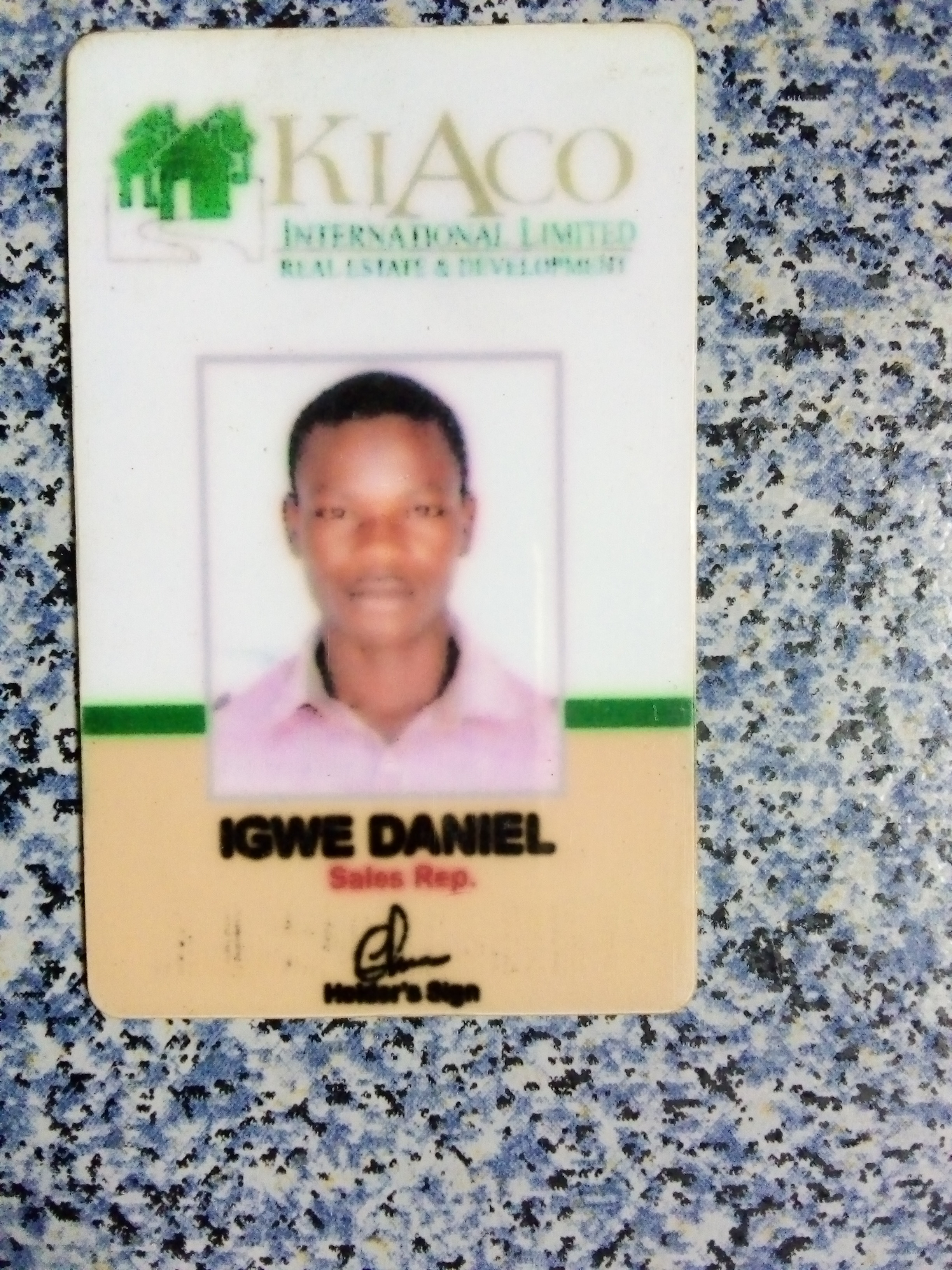