US president, Donald Trump, was rushed to Walter Reed National Military Medical Center on Friday night to be treated for Covid-19 after announcing on his social media handles that he had contracted the deadly disease. The hospital in Bethesda, Maryland, is the United States’ biggest military medical center that cares “for the wounded, ill, and injured from global conflicts.” and has close to 7,000 staff workers take care of those who are hospitalized. 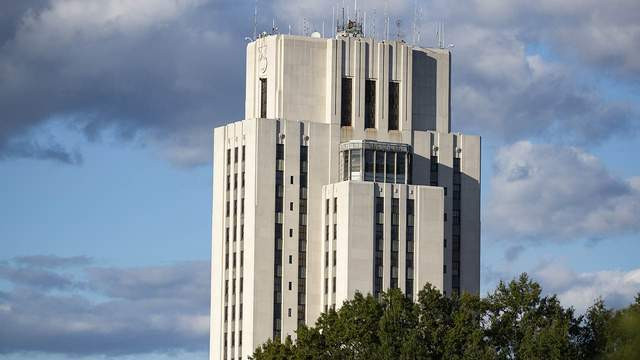 The hospital is located nine miles from the White House in Washington, DC and has 244 beds and 50 intensive care unit beds. White House Press Secretary Kayleigh McEnany said on Friday that Trump would be spending a “few days” in the hospital’s presidential suite.

The suite, known as Ward 71, is equipped to allow the president of the United States to keep up with his official duties even while in the hospital. The suite which is around 3,000 square feet includes bedroom-type areas, living rooms with couches, a doctor’s office, conference room, office space, and a dining room.

According to USA Today, the presidential suite “is one of six special patient rooms reserved for high-ranking military officers and members of the White House cabinet.” The White House controls the entire presidential suite unlike other parts of the hospital controlled by Walter Reed administrators and the Defense Department. 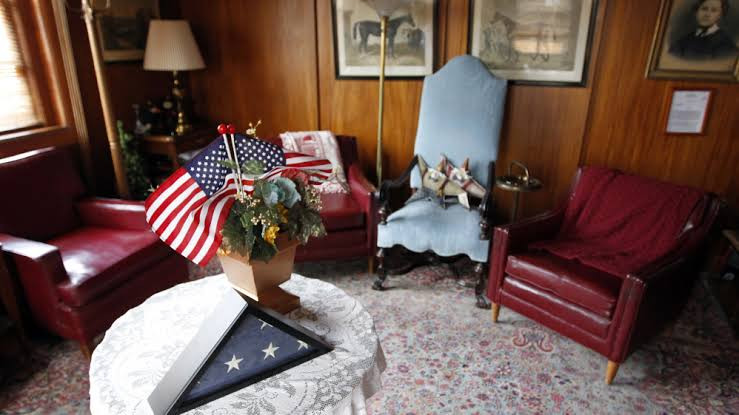 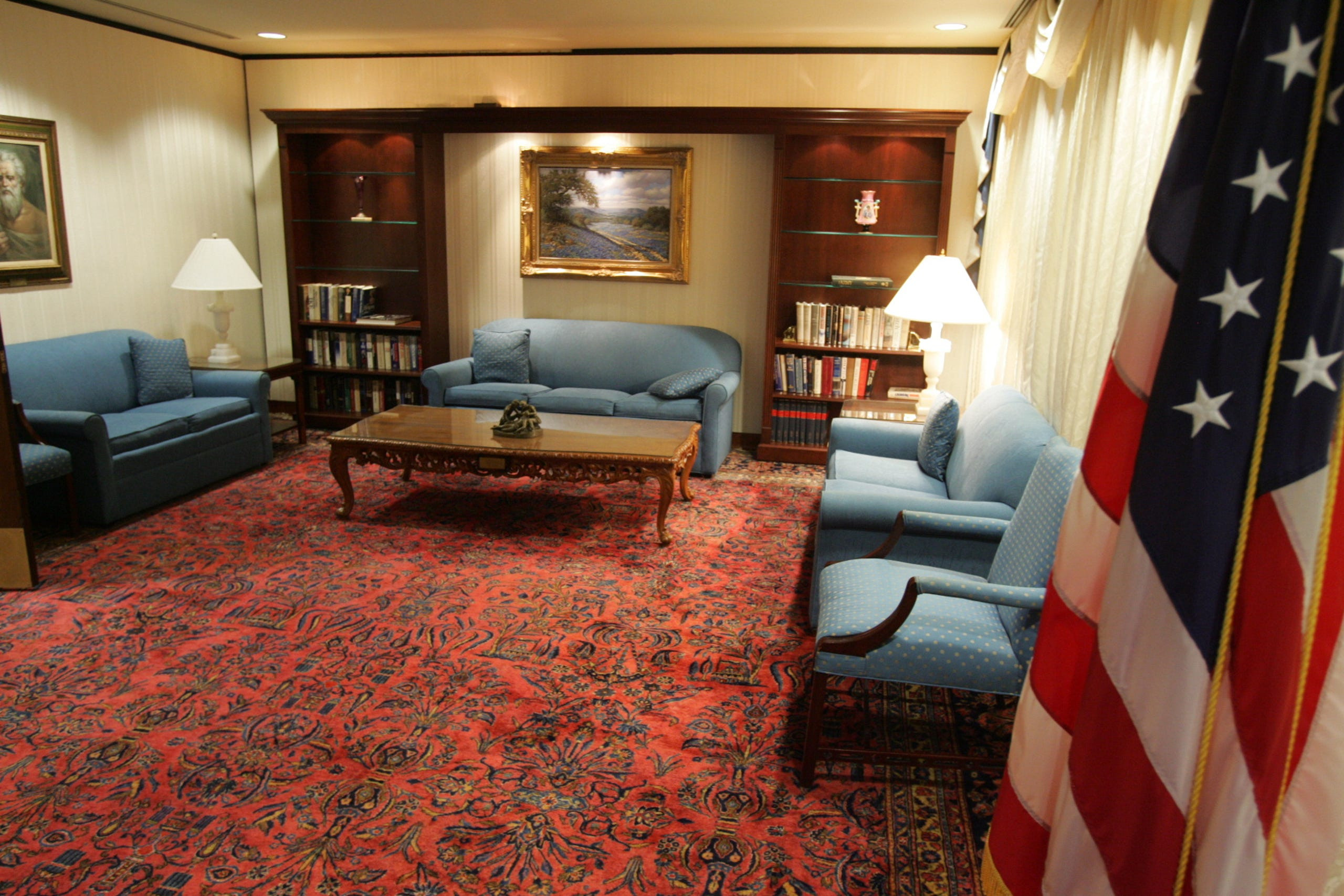 If the White House doctor can’t treat something specifically, the medical center has “prescreened specialists whose background checks are already done are available to the president.”

Trump’s chief of staff has his own office space in the suite, while the White House doctor has sleeping quarters there so they could be constantly there while he is constantly being treated 24/7.

If Trump’s condition worsens, he will have to transfer power to Vice President Mike Pence using the 25th amendment .

With just 5 weeks to the election, such a scenario will dramatically upset the US presidential election.