Reality TV star, Kiddwaya’s mum, Susan Waya has called for nation wide prayer for her son and his love interest, Erica as they begin their Sierra Leone tour. 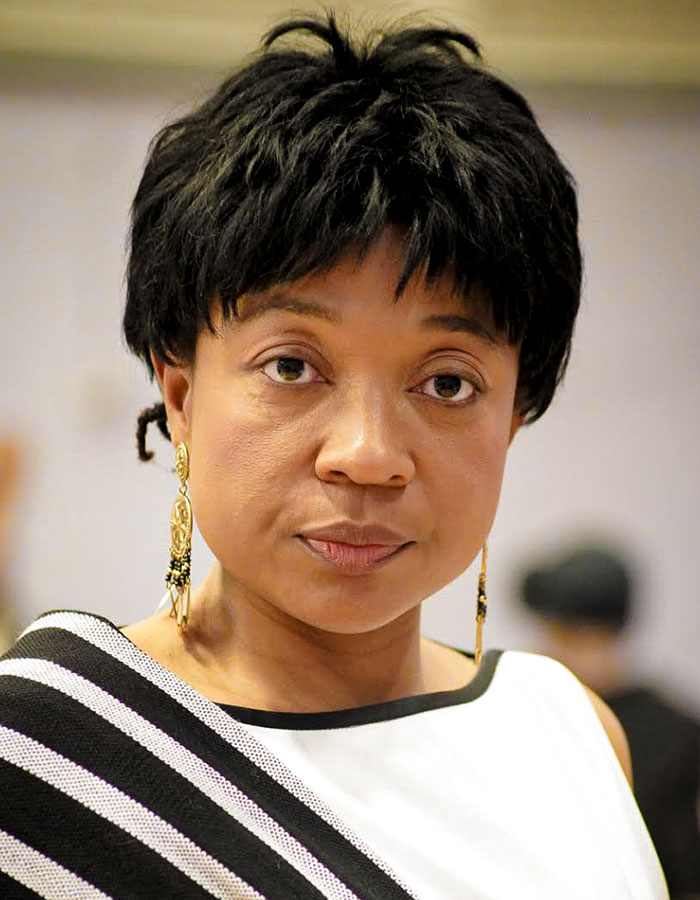 The billionaire wife took to her official Instagram page to share a photo of the love birds and captioned it,

Susan and her husband Terry Waya has been a fan of Kiddwaya and Erica’s relationship (Kiddrica) inside and outside.

Susan Waya recently showed up for Erica Nlewedim at her Abuja Meet-and-Greet, where she declared her love for the actress and officially shipped the KIDDRICA Boat. 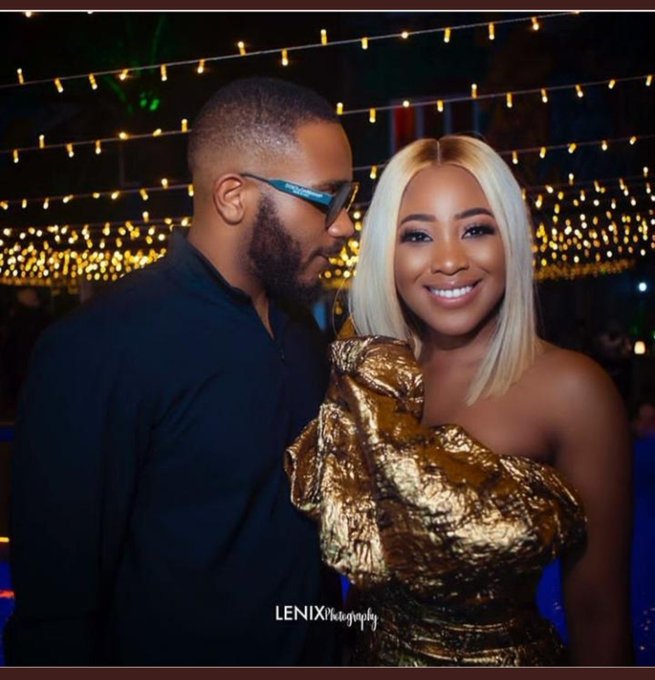 Recall that Erica and Kiddwaya started off their relationship in the Big Brother Naija house, and they have remained with each other ever since. They have a dedicated fan base, the #Kiddrica, who wishes to see them get married in the future.

And so, it was a major surprise to many people when Susan Waya showed up for Erica to declare her support for the actress and also to announce that she is a member of the #Kiddrica fan base.