After a thrilling 5-2 victory over MFM FC in Uyo, Akwa United has won the Nigeria Professional Football League season 2020/2021.

On Sunday, Charles Atshimene ended a strong performance with a hat-trick, bringing his season total to 18 goals.

Akwa United has the league’s longest unbeaten streak (18 games) and has also kept the cleanest sheets this season.

The Promise Keepers has now won the NPFL title for the first time in their 25-year history. #

Coach Kennedy Boboye wins the trophy for the second time, having led Plateau United to their first league triumph in 2017. 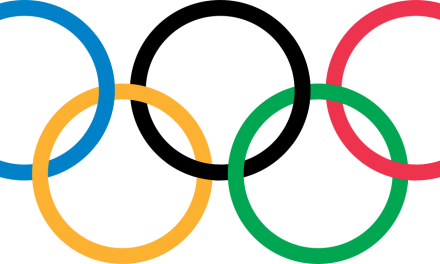 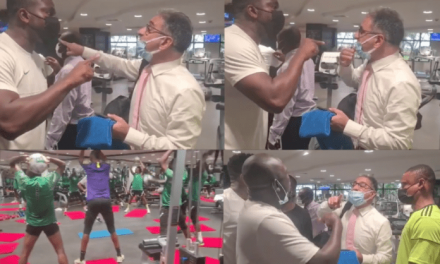 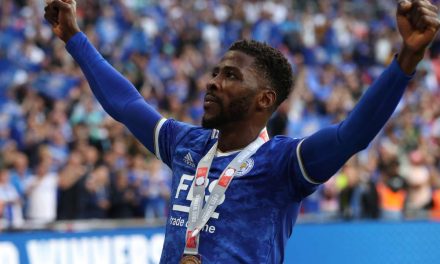