A Twitter user identified with the handle, @open_mouth_ has taken to platform to mock billion daughter, Temi Otedola, over her relationship with Nigerian singer, Mr Eazi. 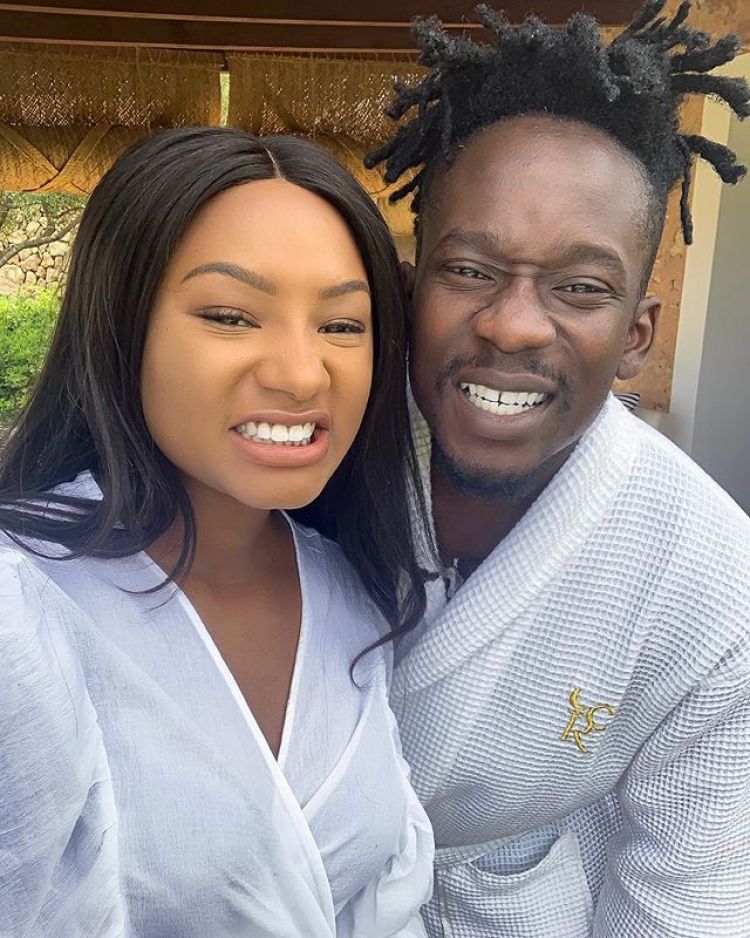 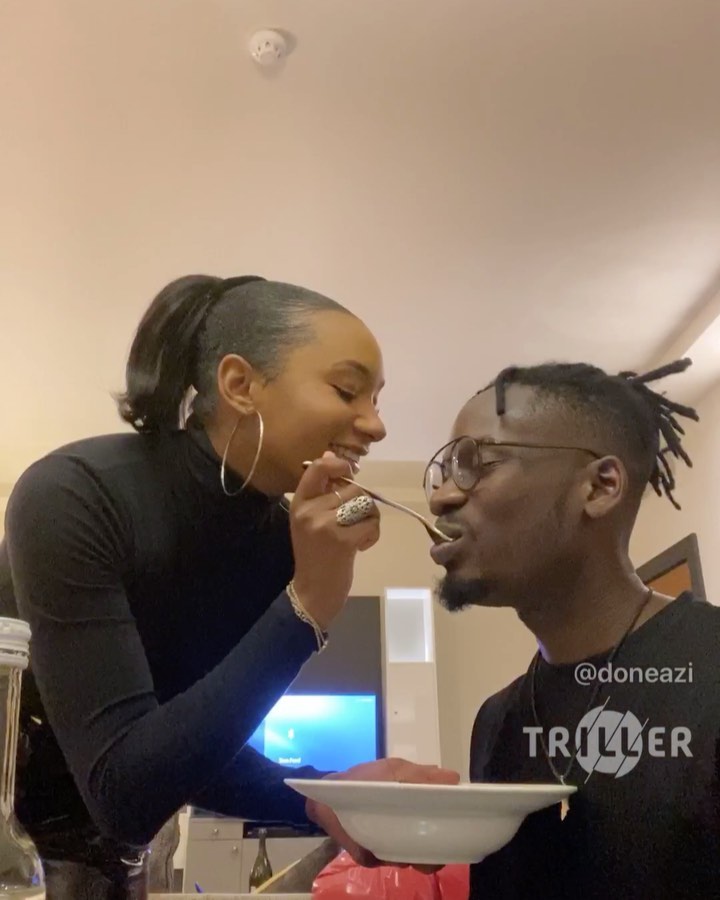 Open_mouth stated that the singer won’t marry Temi regardless of what she does.

Temi shared a picture of herself having a good time at an undisclosed location when the Twitter user seized the opportunity to troll her for using Mr. Eazi’s photo as her profile picture. 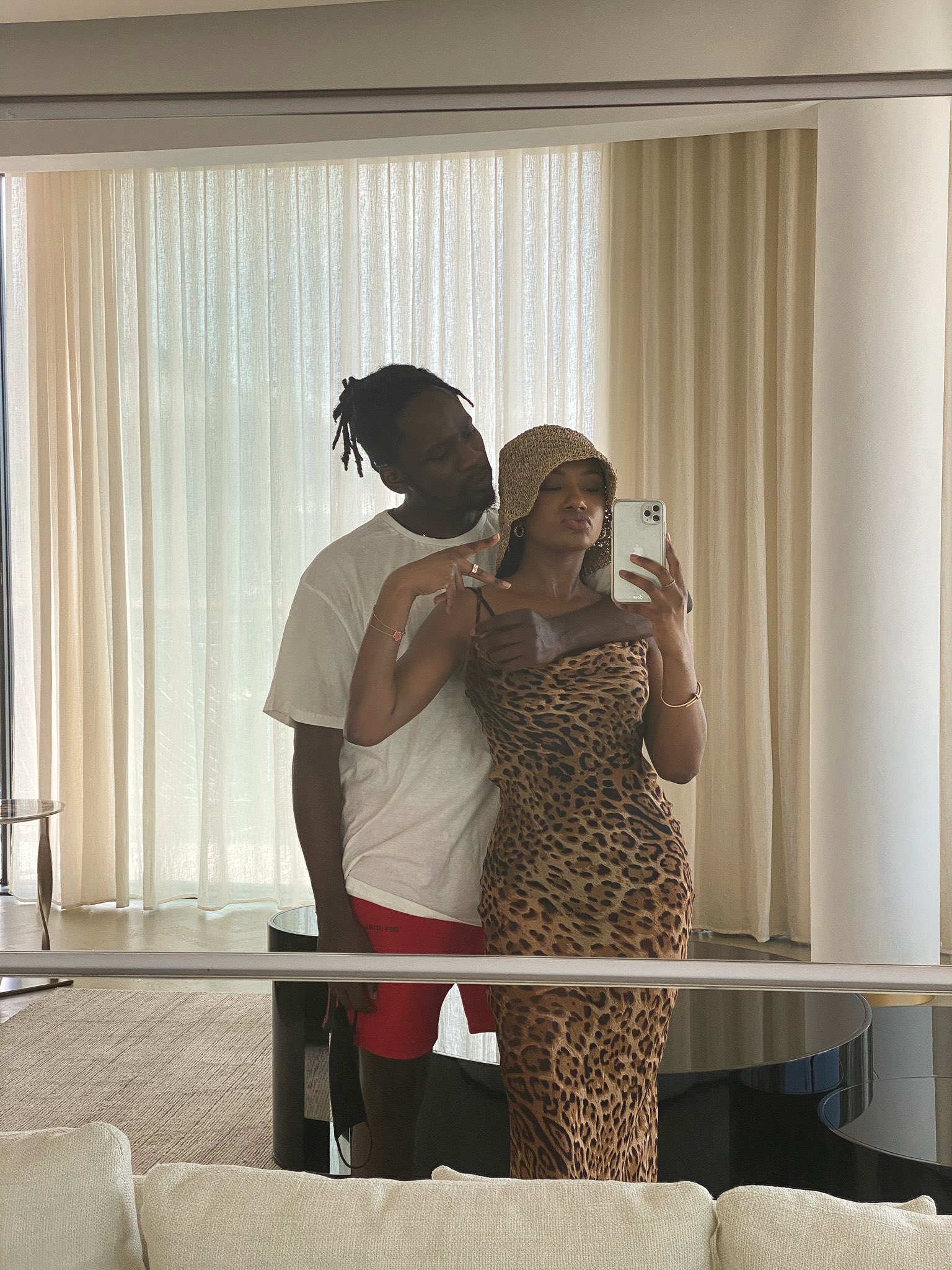 “slay, drink, eat and sleep… for all I care but you see that guy on your profile…he wont marry you” 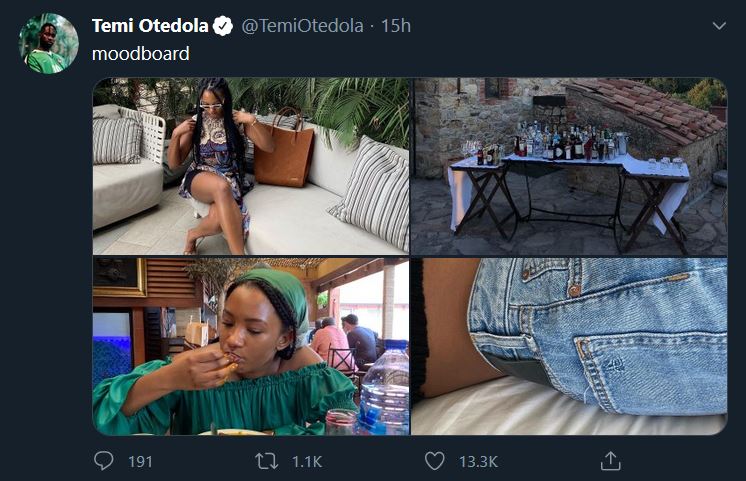 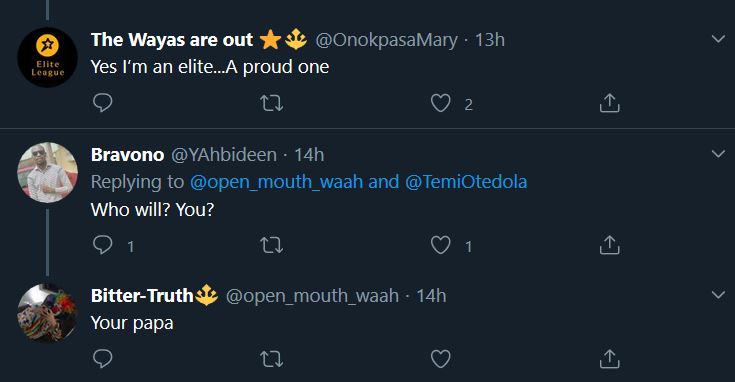 Recall that in July Temi made a quite romantic gesture towards her beau, Mr Eazi as she flew him out of the country for his birthday.

The couple defied the odds of not being able to jet out of the country due to the restrictions on flights travel because of the global pandemic, COVID-19.

Temi and her beau were seen in dazzling photos which were taken in Monaco. The singer took to his social media page to share how his “wifey” flew him out of the country for his birthday.

“Got Flewweeeeeeeedddd out by the Wifey!!!!”

Lagos State governor, Sanwo-Olu meets the boy in the “mummy calm down” video

Omotola Jalade-Ekeinde and her kids recover from COVID-19