Former Big Brother Naija Housemate & TV Reality star, Cee-C has a special message to everyone who cares to listen!

Taking to her Instagram stories, the reality TV star, who also doubles as an entrepreneur admonished her followers not to be fooled by Social media. 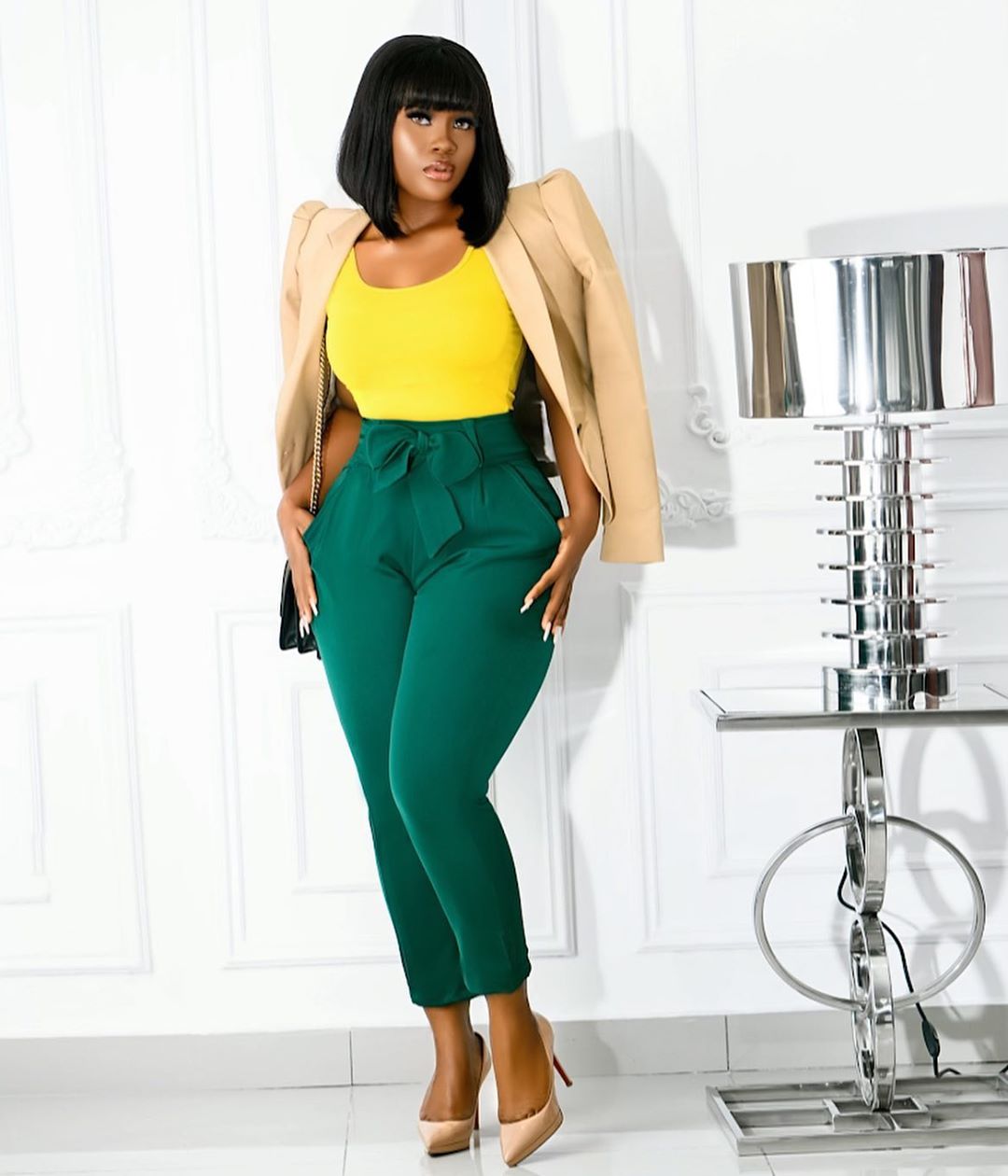 “Pretty girls with natural bodies and regular jobs are still winning. Don’t let social media fool you”, she was quoted saying on her Instagram. 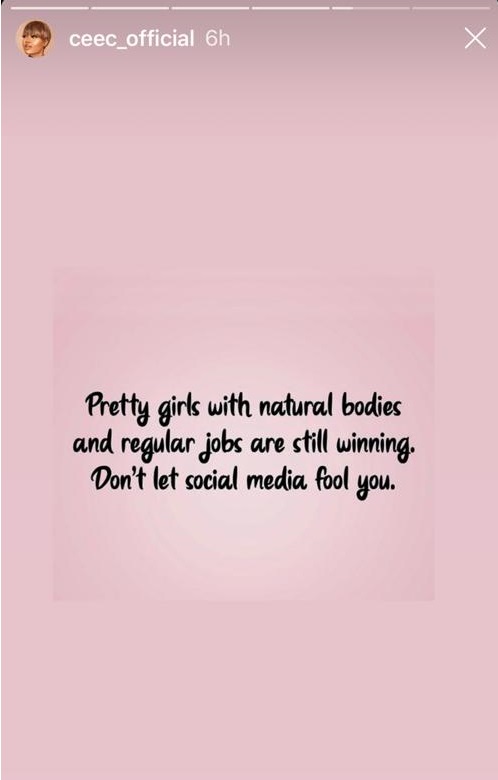 This is coming after she was involved in an accident that involved herself and a keke napep driver.

Serving an update on the accident, she thanked everyone for their prayers, support and we’ll wishes, while confirming the accident which occured on Wednesday in New Haven, Enugu.

She revealed that the victim is currently in the hospital receiving treatment and she’s praying he makes a full recovery. 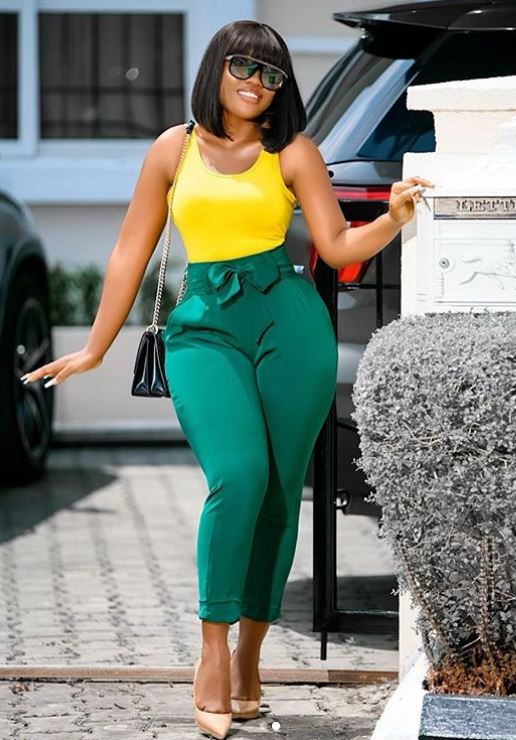 The Ceegar CEO noted that the accident which occurred as a result of her car’s brake failing, and thanked the good Samaritan who came to her and by offering his car to convey them to the hospital.