Popular international RnB singer, Adele was mocked online over a picture of herself she shared on her Instagram page.

In the photo, the Hello singer is seen wearing her hair in traditional African Bantu knots along with a bikini top printed with the Jamaican flag. 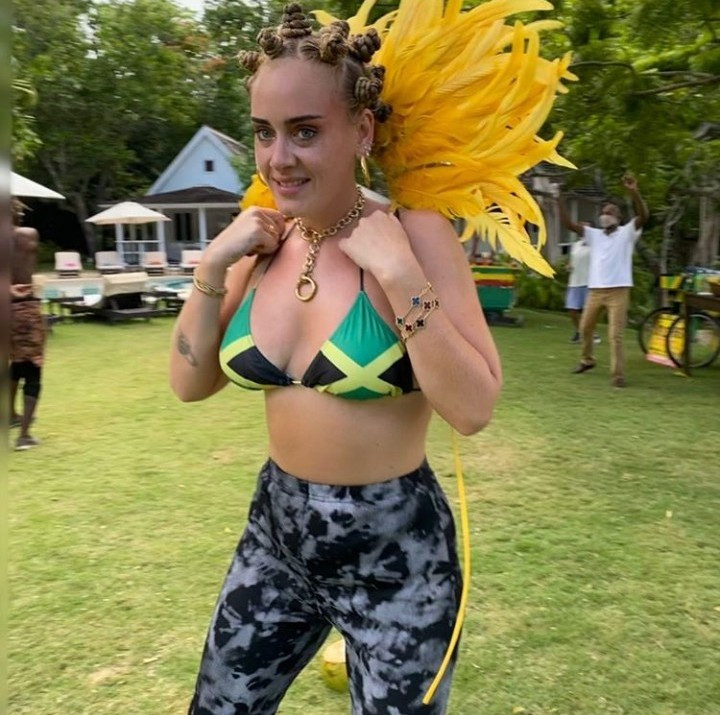 She captioned the photo, “Happy what would be Notting Hill Carnival my beloved London”.

The picture garnered many criticism and the singer was also tagged “problematic” on Twitter. 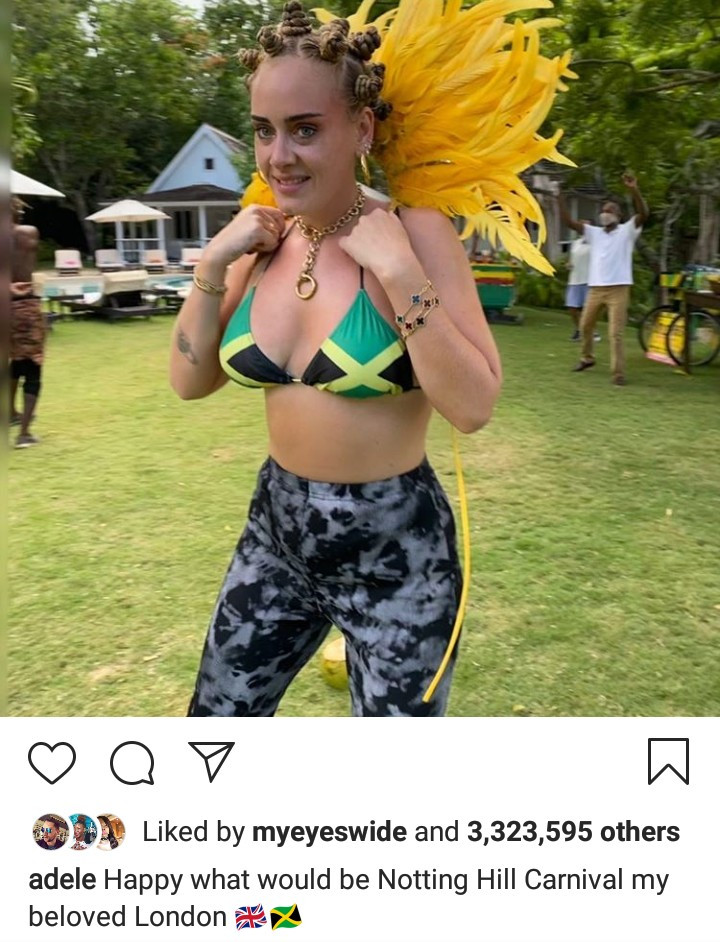 The Notting Hill Carnival is held annually in London as a way to celebrate Black British culture. It has taken place since 1966, but was held online this year due to the coronavirus pandemic.

As a result of the photo, the singer’s name began trending on Twitter as people accused her of cultural appropriation and expressed shock that she would wear the hair style.

“If 2020 couldn’t get anymore bizarre, Adele is giving us Bantu knots and cultural appropriation that nobody asked for. This officially marks all of the top white women in pop as problematic. Hate to see it,” Owens tweeted.

See other reactions below, 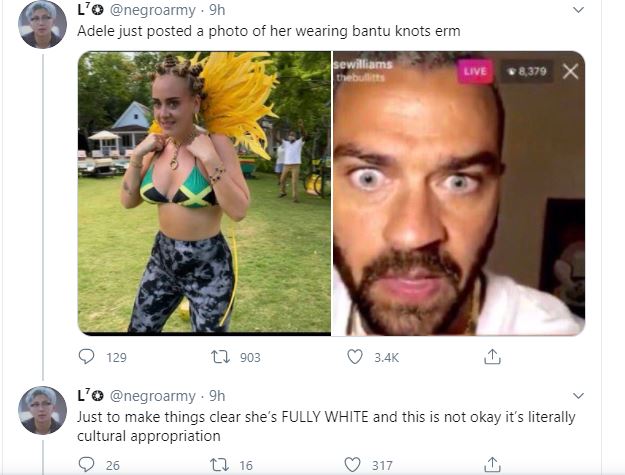 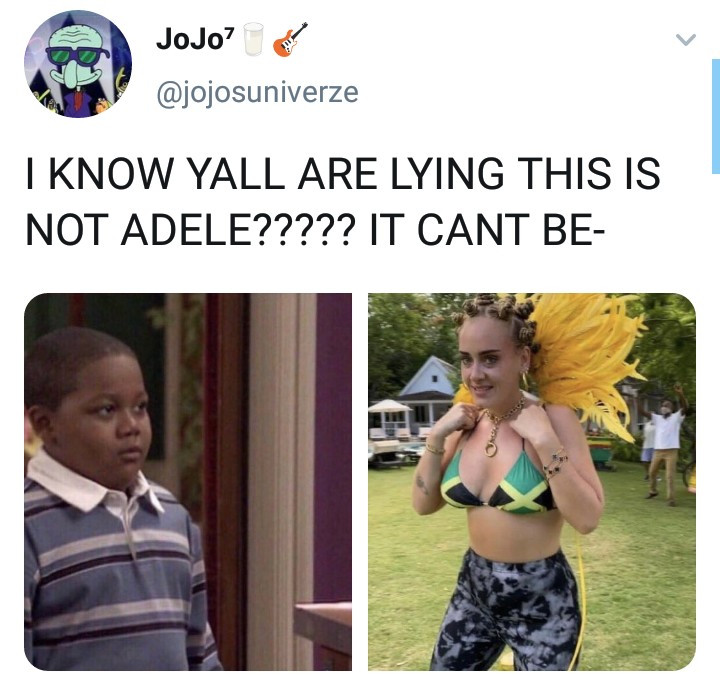 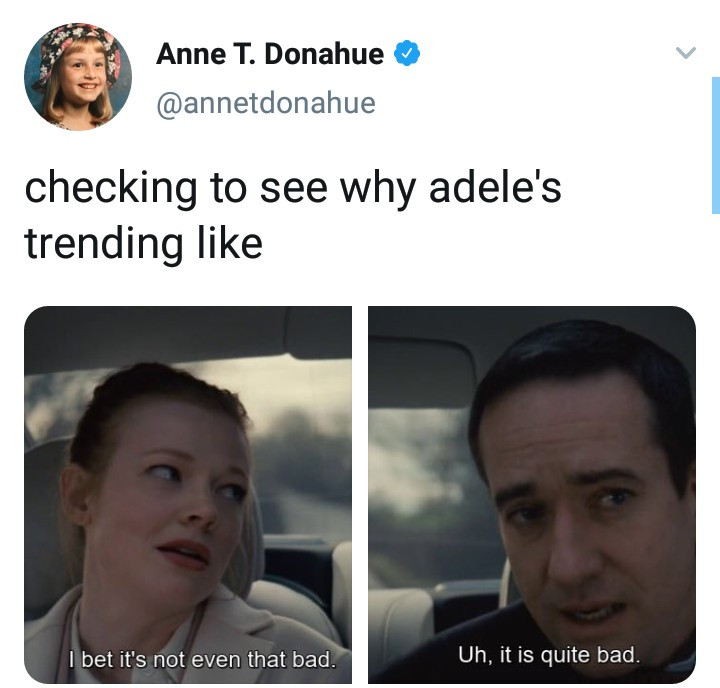 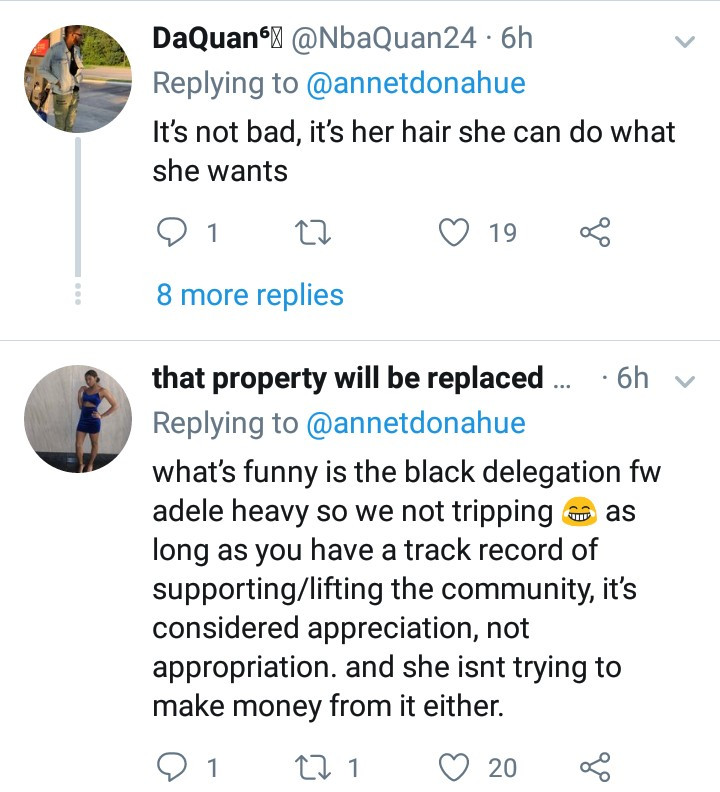 “Don’t be a fool to think that you can change a man” – Reality star, Khloe tells ladies