”Your Face Clear!” – Peruzzi reacts after an instablog handler was revealed

Popular Nigerian singer, Peruzzi has reacted after the identity of who could possibly be the owner of a popular Instagram blog was revealed. 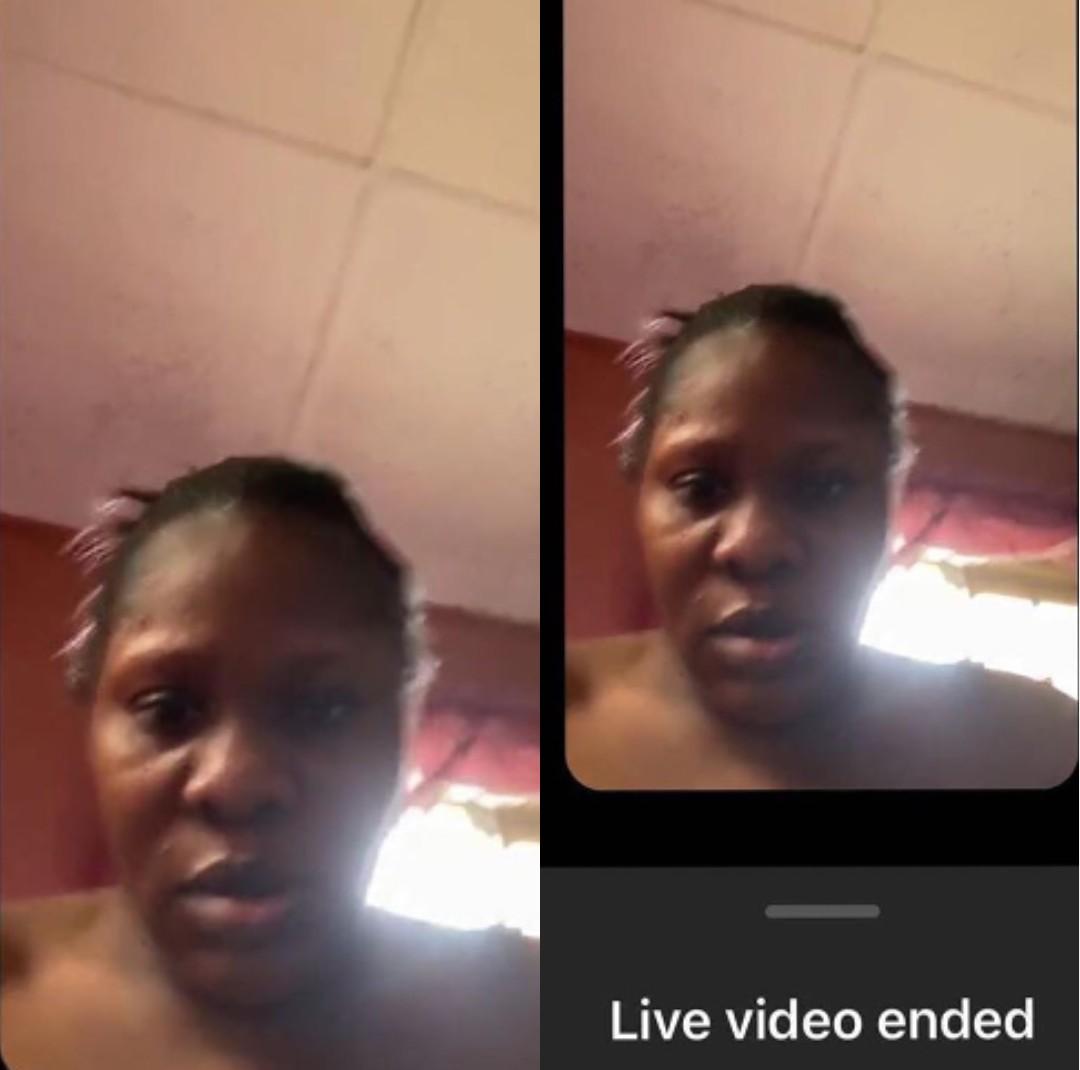 In what seems to have been an unintentional error, the IG account of the blog mistakenly went live on their official instagram account, and a face that showed, shouted “Jesus” and immediately went off the live video.

Reacting to the news, Peruzzi tweeted ; 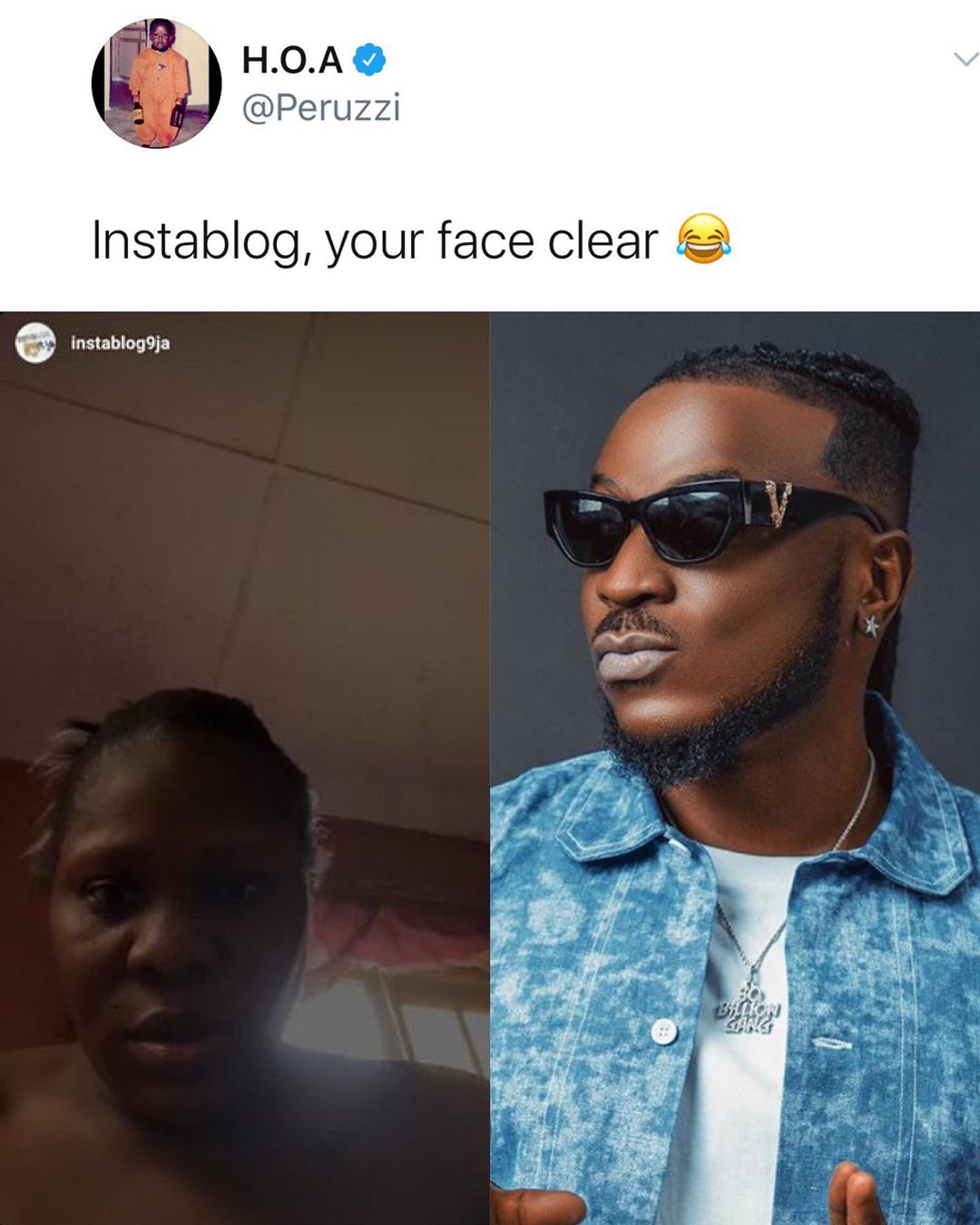 However, some comments from other twitter users suggest that the controversial Instagram blog has more than one handlers.

Funny how you guys think only one person handles Instablog ,ever heard of something they call content creator before ? or page handler ? they’ll even have more than 3 handlers ,y’all should rest and stop putting the life of an innocent woman at risk

The photo making the round is now that of the owner of Instablog. Don’t play yourself and don’t let yourself be played.

Lowkey, Instablog get plans. You can’t just miSTakEnly go Live after being anonymous for years.