#EndSARS: Protesters celebrate Calabar’s No. 1 Traffic Warden for his hard work and dedication

A traffic warden identified as Igri Nna Nkanu, was celebrated by #EndSARS protesters in Calabar for his hard work and dedication to duty.

When the protesters got to his post on Friday, they gathered around him, carried him shoulder high and cheered him on for doing a job. In the video, some of the protesters could be seem spraying money on him as he smiled from ear to ear.

Commenting on the celebration, popular to journalist, Iwara Iwara, revealed that Mr Nkanu, who is described as Calabar’s N0. 1 traffic warden, received financial reward in 2016 from many public spirited individuals and companies.

“SHOW THIS TO A POLICE MAN/WOMAN NEAR YOU!
In 2016, I undertook a personal smart campaign to reward IGRI NKANU, unarguably Calabar’s No. 1 traffic warden, for his hard work and dedication to duty,” he wrote.

“That campaign gifted him a considerable amount of cash, contributed by several Nigerians at home and abroad. I also nominated him for the GTBank traffic warden of the year, sent in a short video of him at work and he came so so close to winning it. The bank, convinced he must be appreciated and encouraged, called him up in December of that year and splashed cash and gifts on him… he was awed and wept over the phone when he called to inform me,”

“Unlike most of his colleagues, who stand at different spots in our towns and villages, intolerably complicating things for motorists, commuters and anybody ‘wey eye see’, he exceptionally does his traffic warden job to the latter,””When the #endsars protest in Calabar got to him, he was surrounded, carried shoulder high and celebrated for doing a GOOD job. The action of these protesters carries a powerful message to his colleagues and more than a lesson for us all.
Dare to be DIFFERENT!” 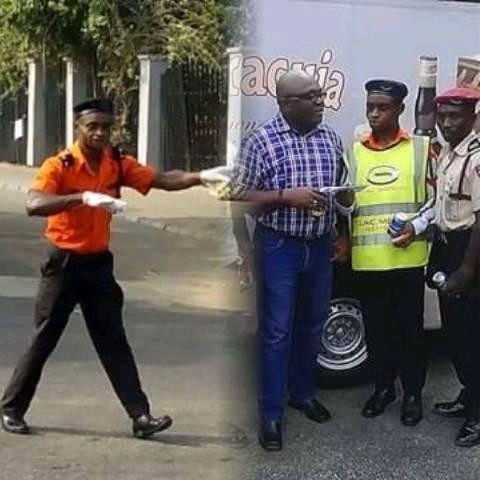 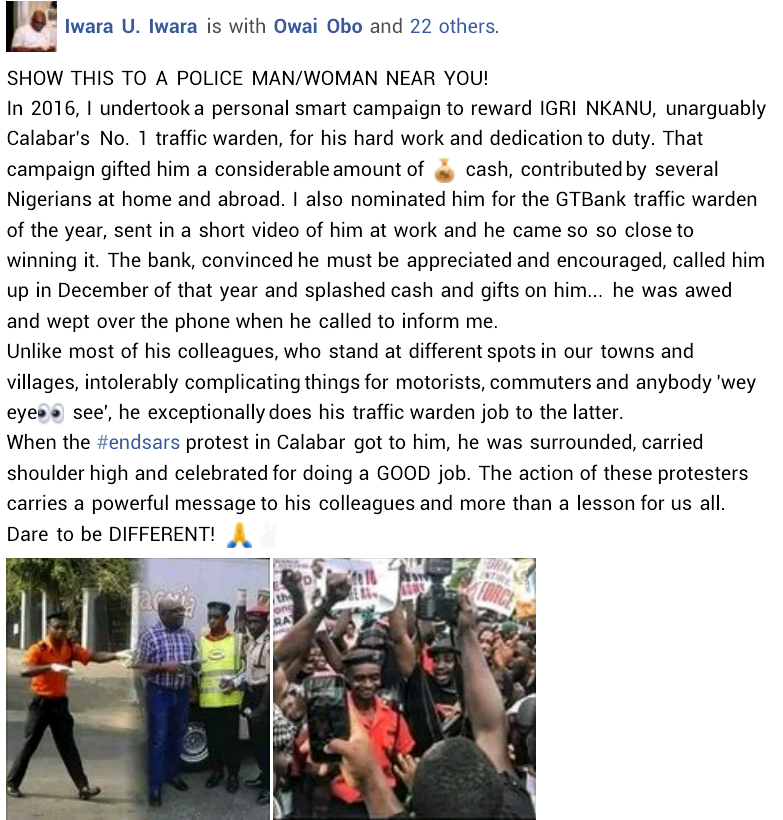 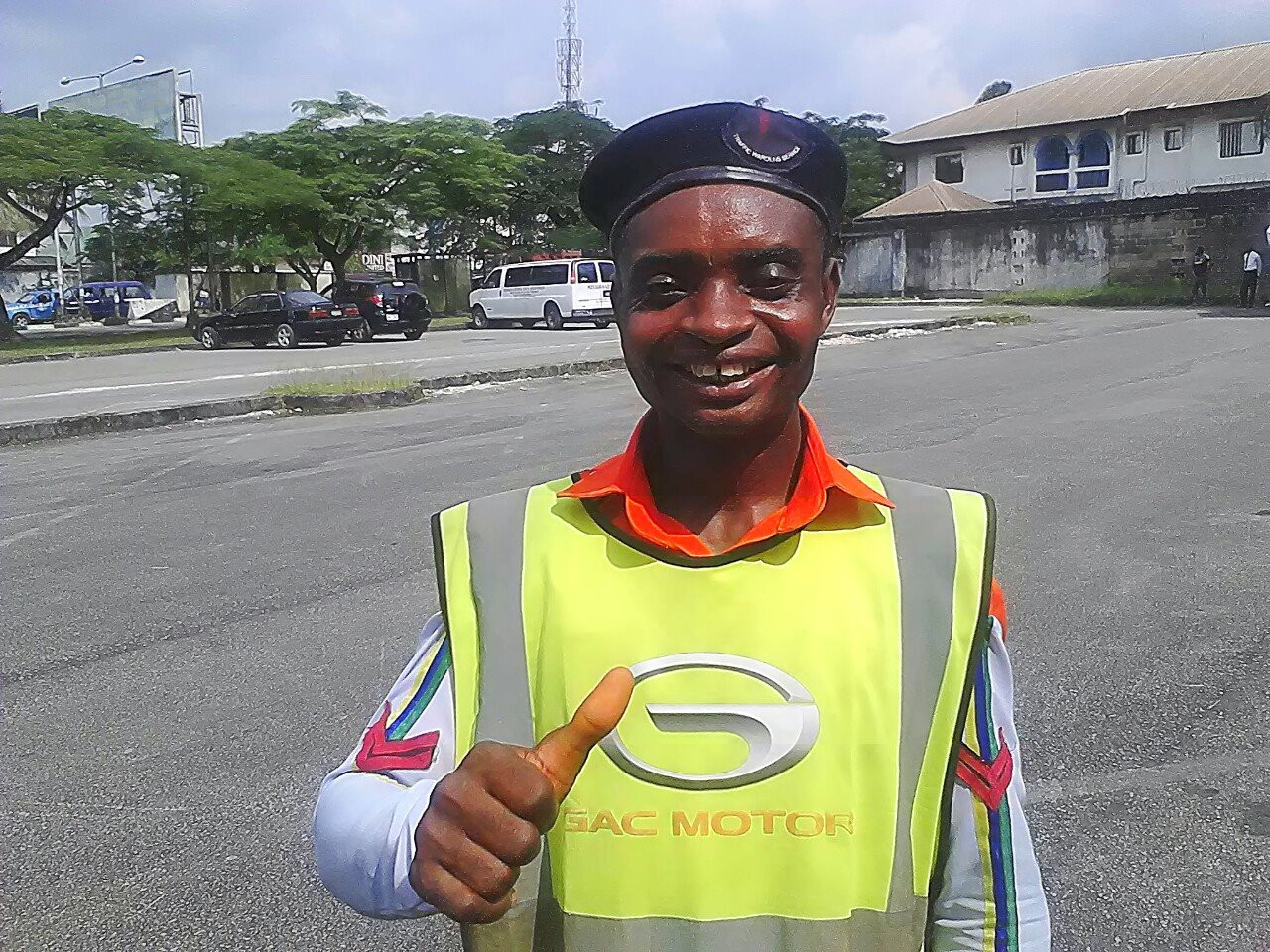