Wizkid Postpones ‘Made in Lagos’ Album Launch Due To #EndSARS protest 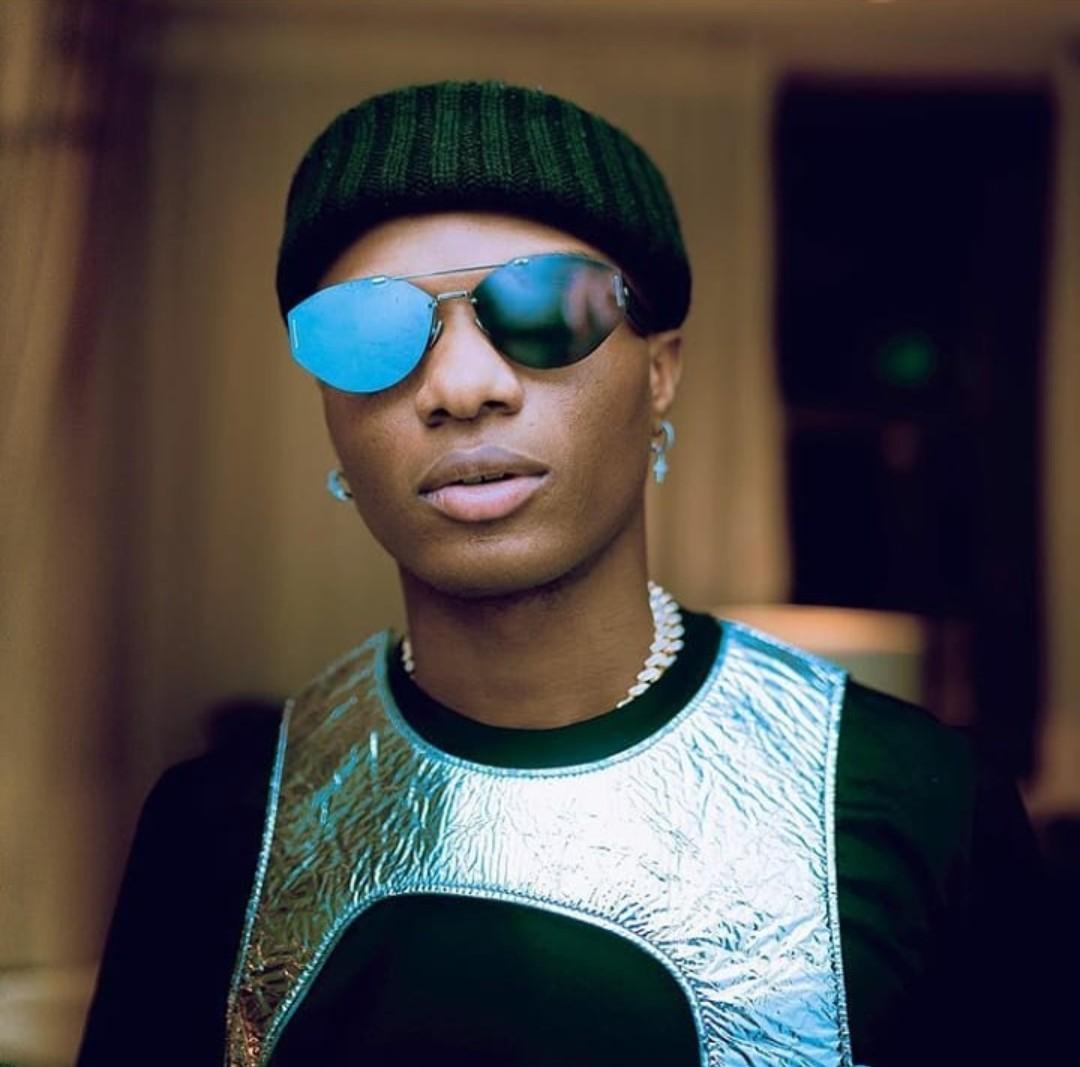 Wizkid’s album, titled ‘Made in Lagos’ was due to drop on the 15th of October, 2020 but due to the ongoing protests against Police Brutality in Nigeria, a campaign the singer has been actively involved with, it seems the album won’t drop on the scheduled date.

A fan took to his Twitter page to confirm if Wizkid still had plans for the album by asking ;

“Na babes wey no even fine dey pop online always doing all categories of nonsense, girls wey no get anything” Actor Ugezu