Tunde Ednut drags Joro Olumofin for filing lawsuit against him

Nigerian blogger, Tunde Ednut has dragged Joro Olomofin and his lawyer after the love doctor filed a lawsuit against Tunde Ednut and vowed to get him deported.

Tunde reacted to this by sharing a photo of Joro and his alleged lawyer at a press conference and wrote,

“See a grown man went to dress fully to face camera, while all I do is just type and when you read, you get depressed. I have never done videos. I just type and up all the commas. Joro, the wedding crasher Oshi, relationship Doctor that can’t keep a relationship with any woman. 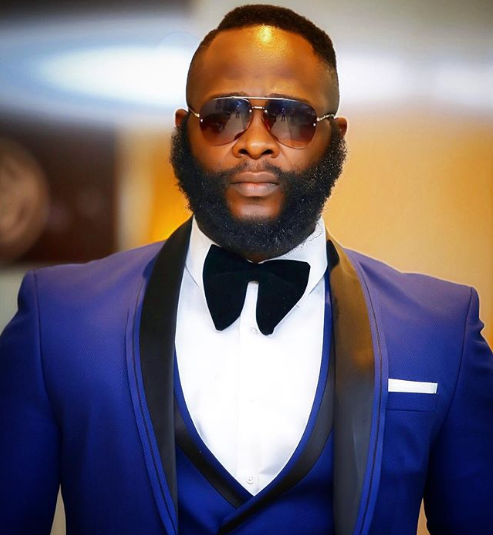 “You and your lawyer dey mad! I called you a liar which you are and you come go meet road side lawyer that’s feeling sleepy during press conference. Ehen! One more thing, Go and find out the meaning of illegal immigrant.” He added. 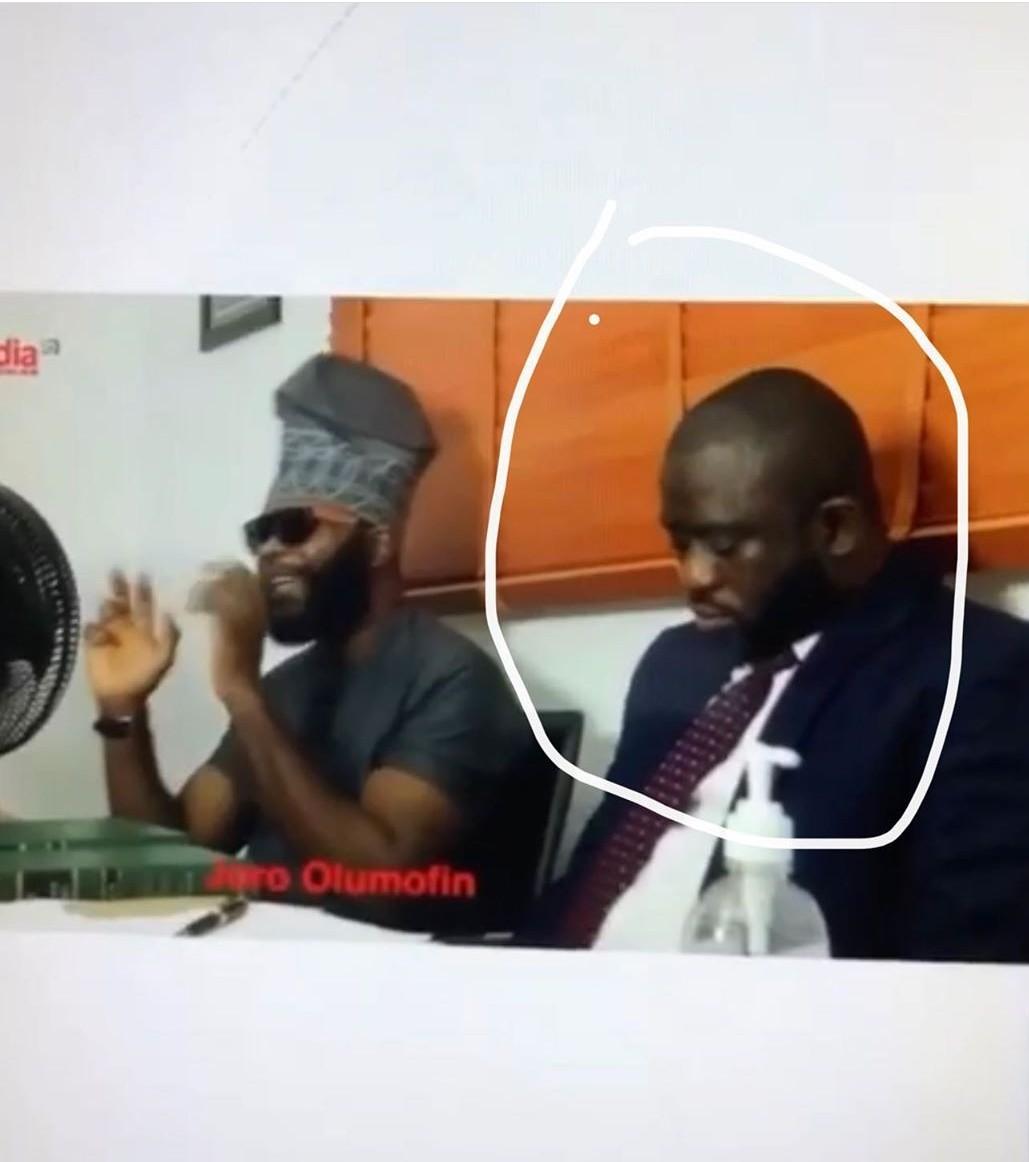 Recall that relationship expert, Joro Olumofin has filed a lawsuit against the Instagram socialite over cyber stalking and constant defamation.

The drama began after Tunde Ednut shared a post where he insinuated that Joro Olumofin fakes the messages he claims he receives from readers.

Tunde once shared a photo of a man operating multiple phones with the words, “Joro sending emails to himself and starting them with ‘Uncle Joro please keep me anon”.

Joro has however filed a lawsuit against the blogger for defamation, and he has vowed to make him get deported back to Nigeria.

Nigerians lesbian couples celebrate themselves in Lagos and Nigerians react

There Are No Permanent Friends Or Foes In Nollywood – Uche Jombo