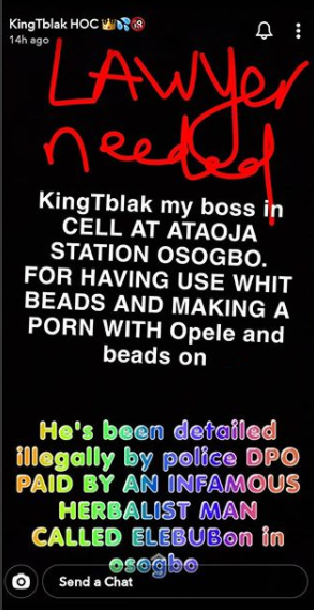 “Don’t Judge Me From A Game Show, I’m Actually A Sweetheart” – BBNaija Vee