‘Buhari has been a big disappointment’ — Northern Elders Forum 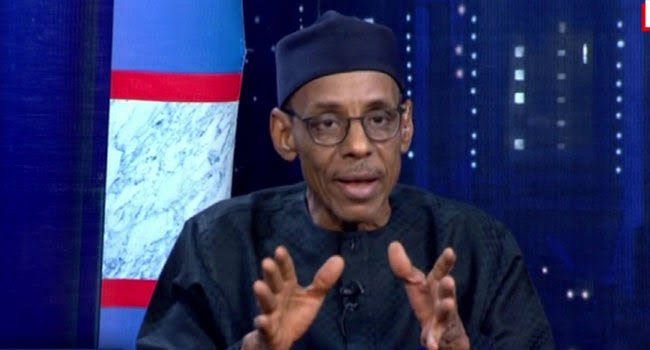 The Northern Elders Forum has expressed regret for voting for incumbent Muhammadu Buhari over former President Goodluck Jonathan in the 2015 elections.

The organisation expressed dismay that Buhari had betrayed millions of Nigerians, especially APC members, who had put their faith in him previous to the election six years ago.

As a result, the NEF stated that the future President of Nigeria should behave in the “opposite direction” of Buhari, who is from Katsina in North-West Nigeria.

“We raised huge expectations, we told people, ‘Get rid of Jonathan, put Buhari there, he would fix corruption, he would fix insecurity, he would fix the economy’ (but) look at where we are now.

Nigeria, according to the group’s spokesman, requires a president who will go in the “opposite direction” of Buhari in terms of economic policies and security, among other things.

“So, what we need to do now is to get ready to elect another President who would go in the opposite direction, a President who has a vision and a clear idea of what governance involves rather than just being a President. So, I am disappointed and that is why today, I am actively involved in trying to see that a new leader emerges in getting Nigerians a new lease of life,” Baba-Ahmed noted 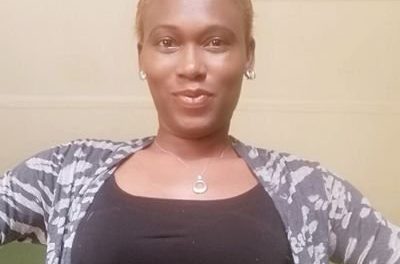 ‘I’d been expecting her to have hair because of the scan, but to see this beautiful baby with this thick jet black hair was incredible. ‘It had already grown so long it was down past her ears. ‘Even the nurses and the doctors turned to me and said they’d never seen a baby with so much hair in all the time they’d worked at the hospital!’ ‘We couldn’t leave the house without someone complimenting Maya on her hair,’ Alexandra said. ‘Lots of people would ask, “How old is she?” ‘They were shocked when I told them she was only three months old with so much hair!’ Alexandra says that her daughter who just turned one, has hair so long that it skims the top of her nappy. She said: ‘I’ve never had her hair cut. I think it’s absolutely beautiful and I want her to grow it as long as she wants.’ Maya now shows off her different hair styles on her own Instagram page with 300 followers. ‘Maya’s really good she always sits still and lets me do her hair,’ said Alexandra. ‘I do it in plaits and sometimes I tie it in a ponytail. ‘I love putting bow clips in her hair. I have different colours, like pink, blue, red and yellow, to match the different outfits that she wears.’ ‘I shampoo and conditioner her hair every day,’ said Alexandra. ‘Then I brush it through and spray on some stay-in conditioner and dry it with a towel. ‘It takes about 20 minutes, which is quite a long time considering I’m doing a one-year-old’s hair.’ ‘People love looking at pictures of Maya – they can’t get enough of her hair,’ she said. ‘I usually post pictures of her different hairstyles or of her playing with Kadin. ‘But the comments are always about how amazing Maya’s hair is.’ Alexandra says she has no family history of babies with hair. She said: ‘I’ve asked around my family and Lee’s to see if anyone else was born with hair like Maya’s, but everyone’s told me no, so it must’ve just been a fluke. And it’s weird that she has such dark hair, as when Kadin was a baby, he had such fine blond hair. 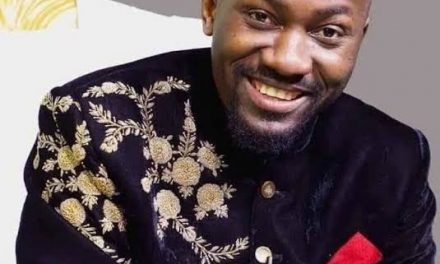