Nollywood actress Nkechi Blessing has kicked against having s*x on national television.

The 31-year-old thespian said this while speaking  with The Sun, she fancied the chance of partaking in the Big Brother Naija show but she insisted that she will never have sex on national television. 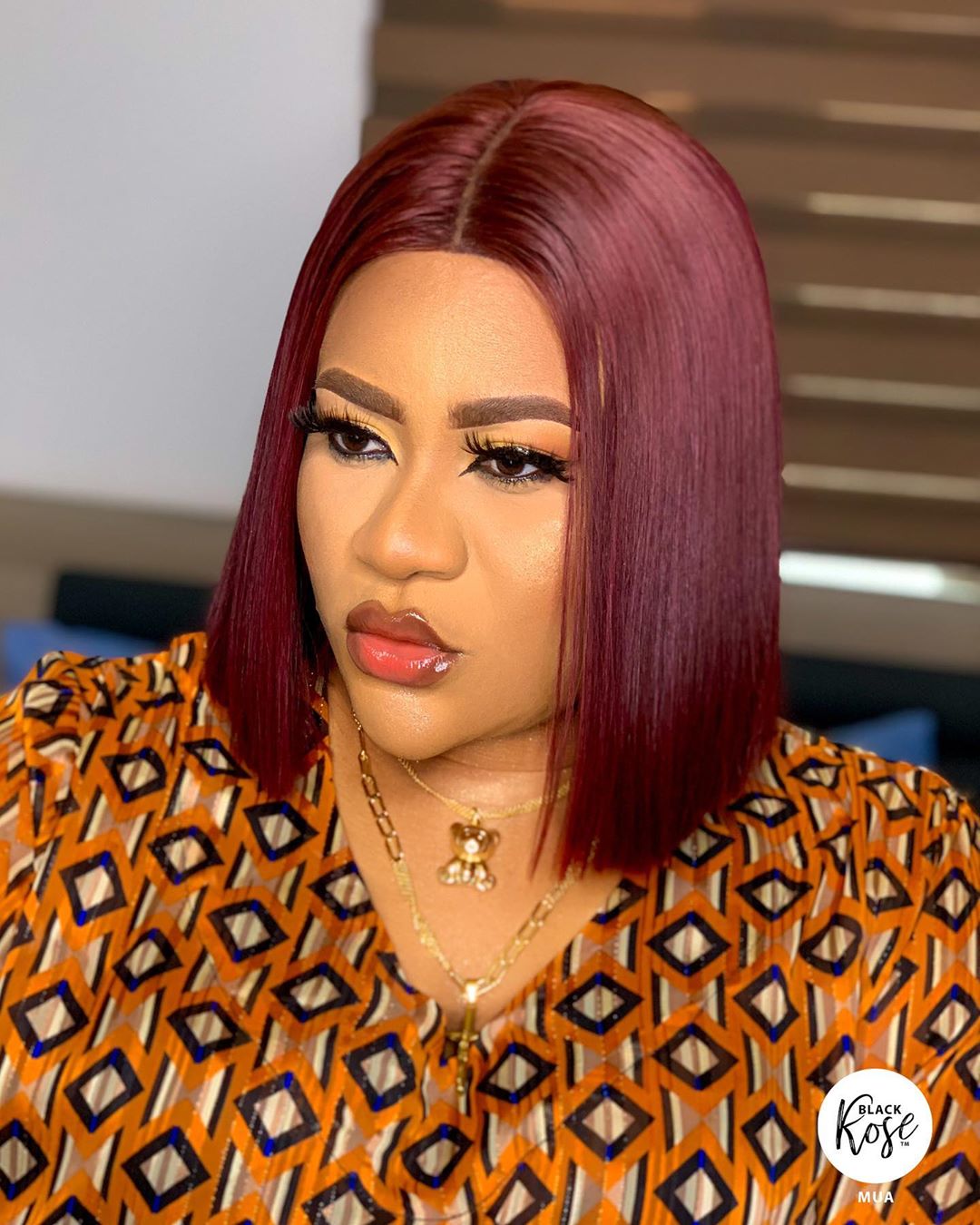 “If the opportunity presents itself, I’ll partake in the (Big Brother Naija) reality show. But I’ll never have s*x in the House. Never!

I will rather go in there with numerous s*x toys. I don’t joke with my toys. I will use them instead of having s*x on TV. But not that those having s*x (on television) are bad, I am only speaking for myself.”

Why my Marriage crashed — Blessing Okoro