#EndSARS protesters in Lekki have provided free solar-powered phone charging spot at the protest ground, to keep their phones powered during the demonstration. 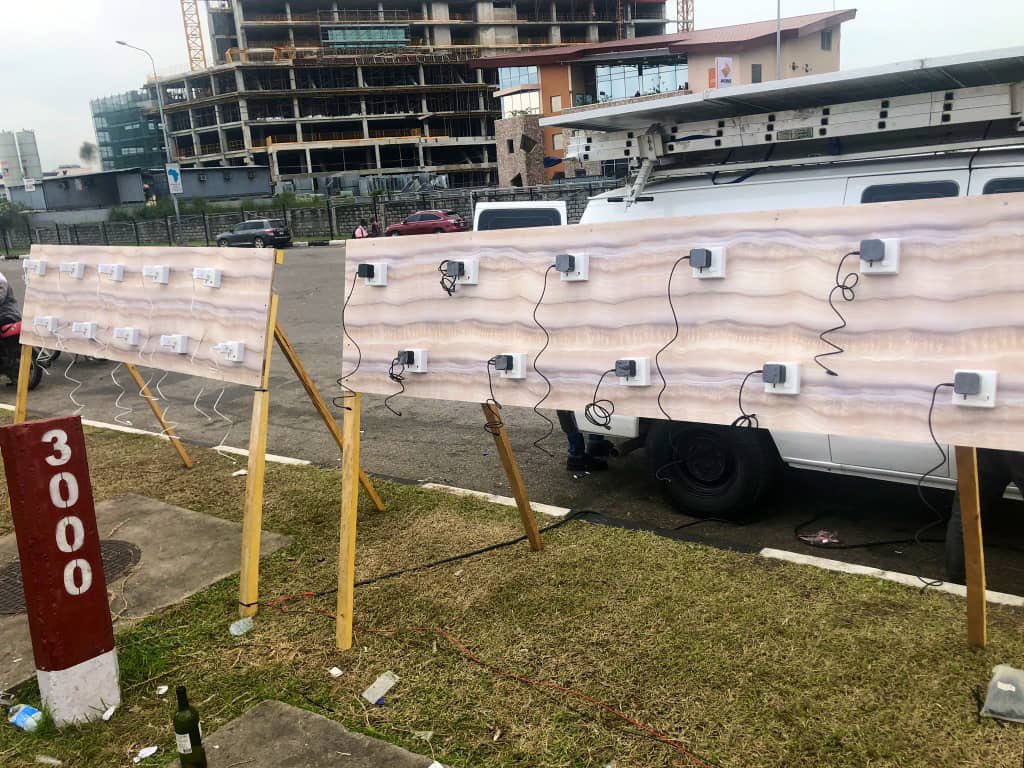 The spots all have chargers already fixed, to prevent protesters from moving about with their phone chargers.

In photos that were shared online, protesters were seen already using the “new asset” which many tagged as “innovative”. 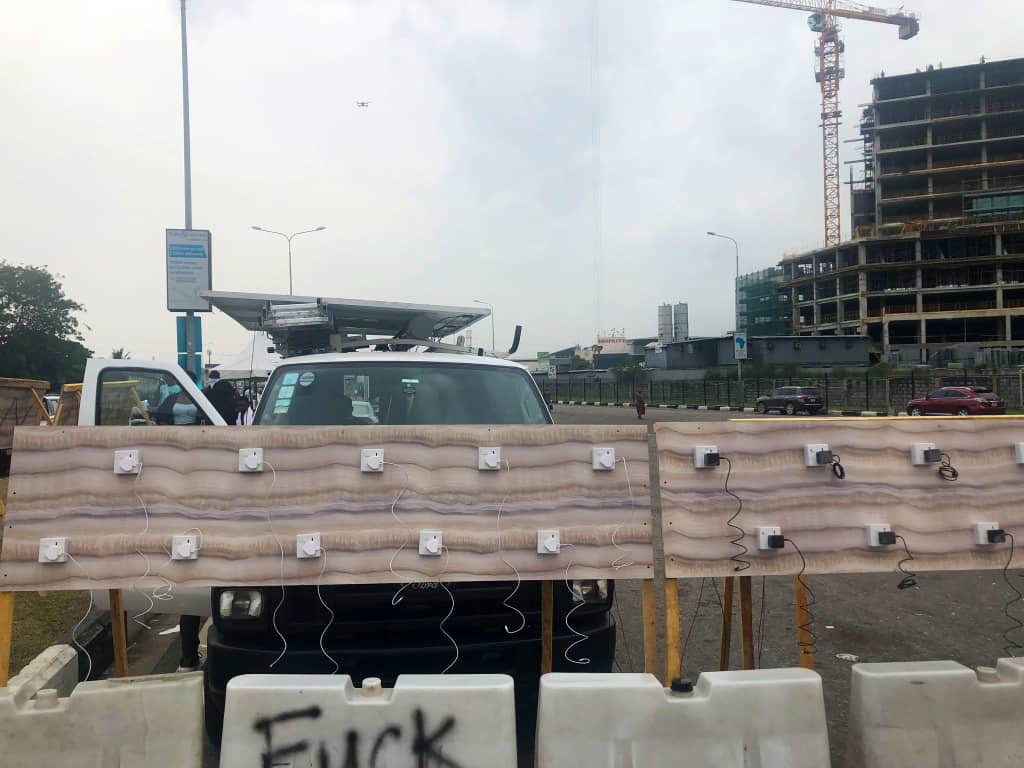 #EndSARS is a social movement in Nigeria that started on Twitter calling for banning of the Special Anti-Robbery Squad, a unit of the Nigerian police force.

However, the relentless effort of the protesters led to the disbandment of SARS by the Inspector General of Police on Sunday, but Nigerians have continued the EndSARS protest in different parts of the country, despite the announced disbandment.

Meanwhile, the IGP, Mohammed Adamu, has set up a new Police outfit to take over from the disbanded Special Anti-Robbery Squad of the Nigerian Police Force.

The new unit will be known as Special Weapons and Tactics (SWAT) Team and will fill the gaps arising from the dissolution of the defunct SARS.

The new police unit has again stirred controversy, with many Nigerians calling for the immediate dissolution.