“Why I decided to have kids at an old age” – Actress, Cossy Orjiakor

Nollywood actress, Cossy Orjiakor has revealed why she choose to have kids at her old age. 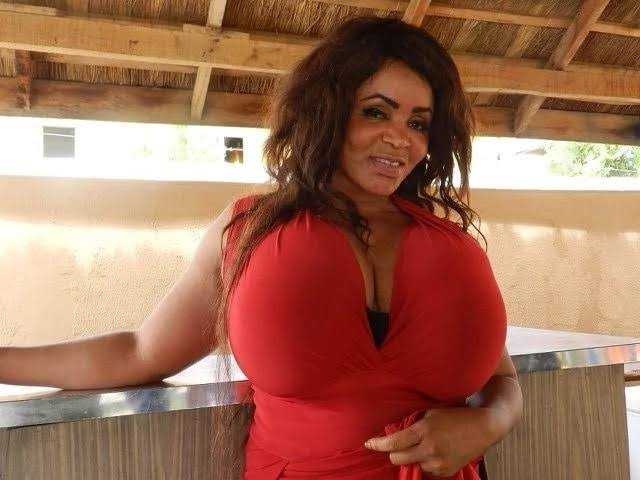 The 36-year-old actress disclosed this while speaking in a chat with Inside Nollywood. According to her, she doesn’t want to suffer like her mother, who had all her children at a young age and when they grew up they all left her.

Cossy, who got engaged in August 2020 to her German lover, Abel Jürgen Wilhem, said in the interview,

“I have always wanted to have a child at an older age because my mum had us when she was young, we all grew and left her. So, I didn’t want that for myself.

Now, I have seen that man that I want to have baby for. Even if I can’t, I’ll use a surrogate. I am ready for marriage and would be getting married soon. 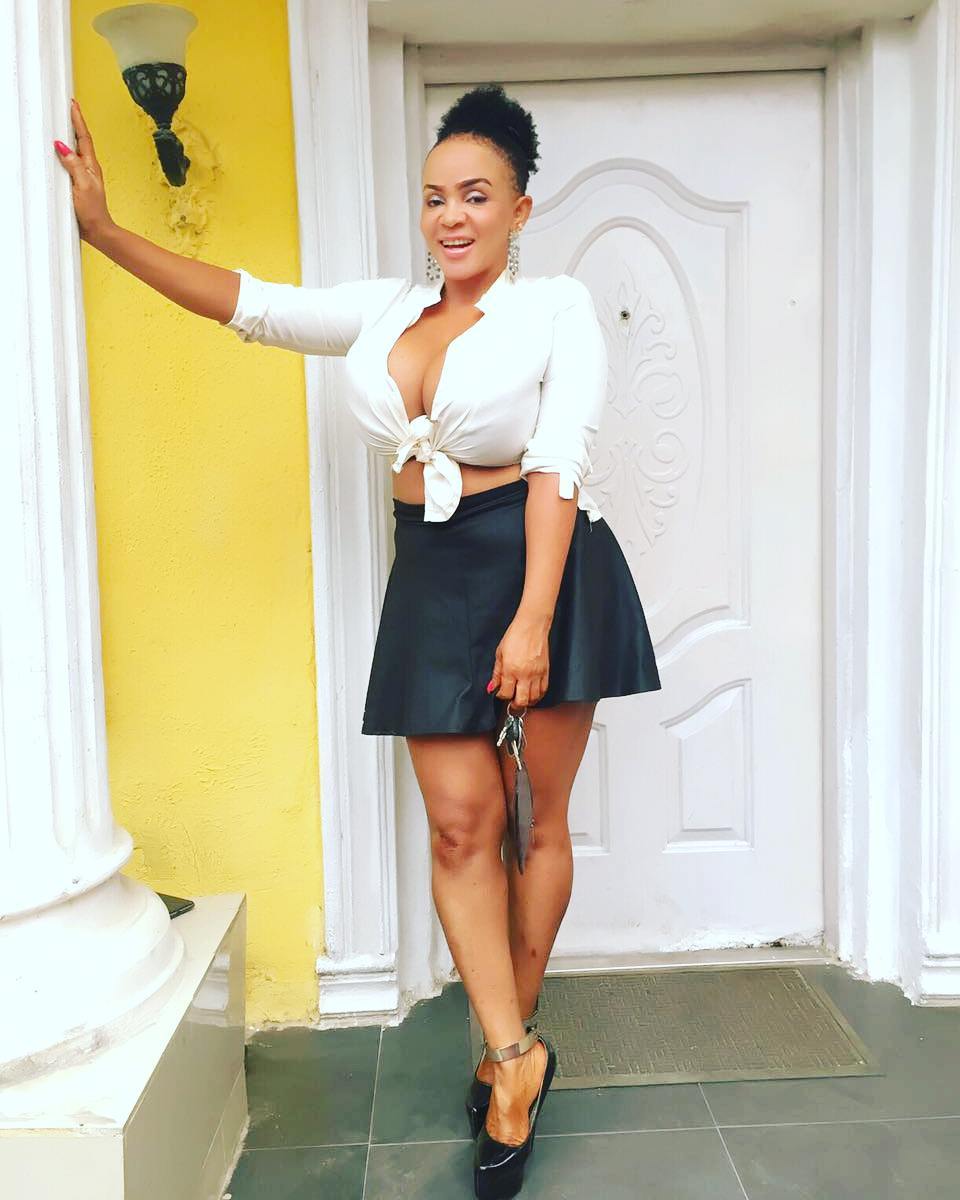 I had always wanted someone that would be crazy about me even after knowing that I am controversial. I had dated someone that the mum stormed my house to warn me that her son would never marry me. I felt bad.

My fiancé is so crazy about me. I dared him to tattoo my name on his body and he did more than five places. He also added a poem tattoo on his body for me. His parents are late, same as mine, so we are cool.”

Bobrisky acquires for himself a Mercedes Benz as a birthday present