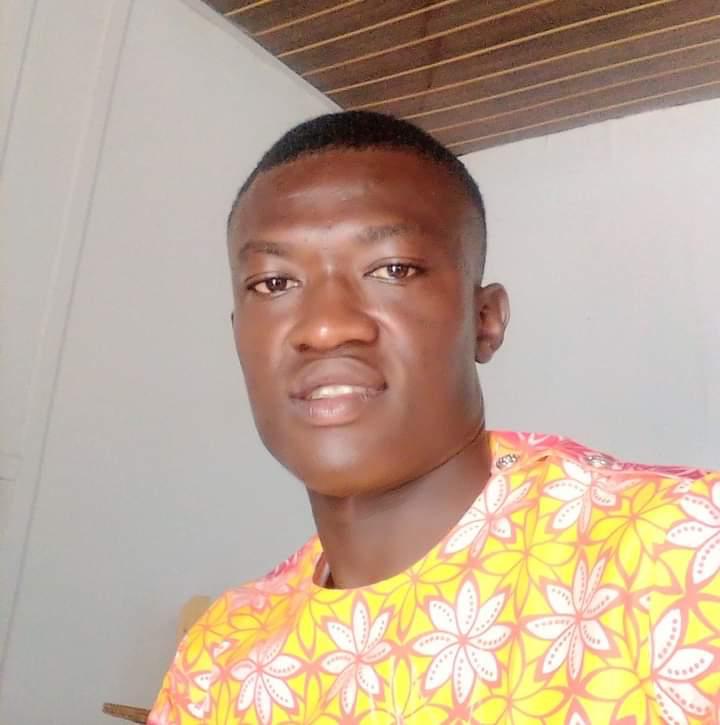 Richard Gyamfi a.k.a. Fire Man, a popular footballer and sports pundit in the Sunyani Municipality, was arrested by Ghanaian police after three human heads were discovered in his refrigerator.

Mr Thomas Agyei, the father of one of the murdered victims, confirmed the storey to Sunyani-based Sky FM, explaining that the footballer allegedly lured his son, 13-year-old Louis Agyemang Junior, from a football field in Sunyani Abesim into his room and killed him.

The child, who is a twin, had gone to the field to train. Efforts to locate the small youngster in the evening were fruitless. Tweneboa, one of his friends, notified his parents that they had seen him with “Fire Man,” a sports broadcaster and footballer.

When confronted, Gyamfi denied seeing the youngster, making him a suspect. After visiting the footballer’s home and seeing that it was locked, the boy’s parents invited several neighbourhood boys to break into the room, only to discover Louis Agyemang Junior’s body lying prostrate in cold blood with his head sliced away.

Before being handed over to the Sunyani Abesim Police, the subject was allegedly beaten by the mob. The police uncovered human body parts in a sack during their search. He kept three human heads in his fridge, including Louis Agyemang’s. He was handed up to the Bono Regional Police Command for further investigation by the Abesim Police.

Louis Agyemang Junior’s body and three human heads were deposited at Best Care Mortuary in Mantukwa, Sunyani West Municipality. The remaining victims have yet to be identified by the police.

*Pictures too graphic to be published 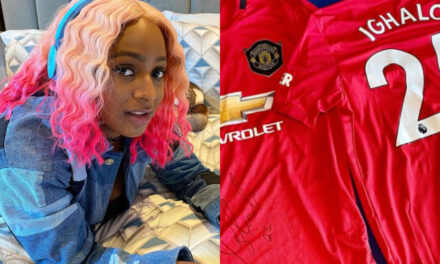 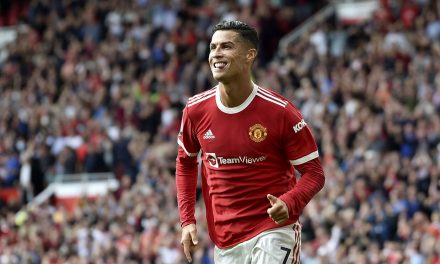