Sometime in the year 2017, we published the report of a 17-year-old lad, Divine Ikubor gifting his mother a brand new Lexus SUV car. See here 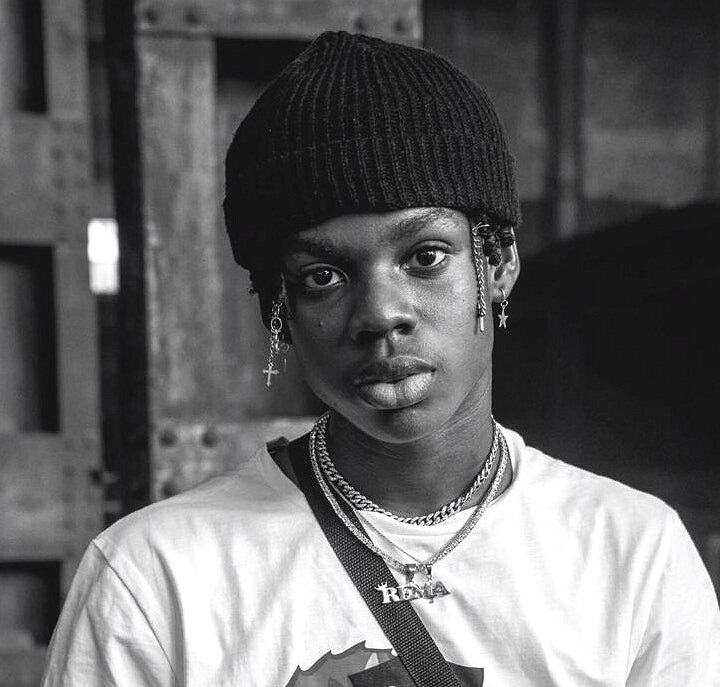 At the time, we dubbed the kid “an upcoming musician” who made a gesture that most people are still aspiring to make. Divine would later be signed to MAVINs records by Don Jazzy and D’Prince and become popular with the stage name, Rema.

Earlier today, Rema took to micro-blogging platform, Twitter to vent in a series of tweets that had him pour his heart out — What may have triggered his action is still quite foggy although, rumour has it that some sort of dispute might have occurred backstage at the Big Brother Naija live eviction show.

In one of his tweets as he was venting, Rema revealed that he was a millionaire way before the fame. According to talented music artiste, even before he performed his first show, his account was already reading in 6 zeros.

To affirm his claim, we recall that it was the singer who gifted his mother a brand new car in 2017 and as at that time, he was yet to be signed to MAVINs records. 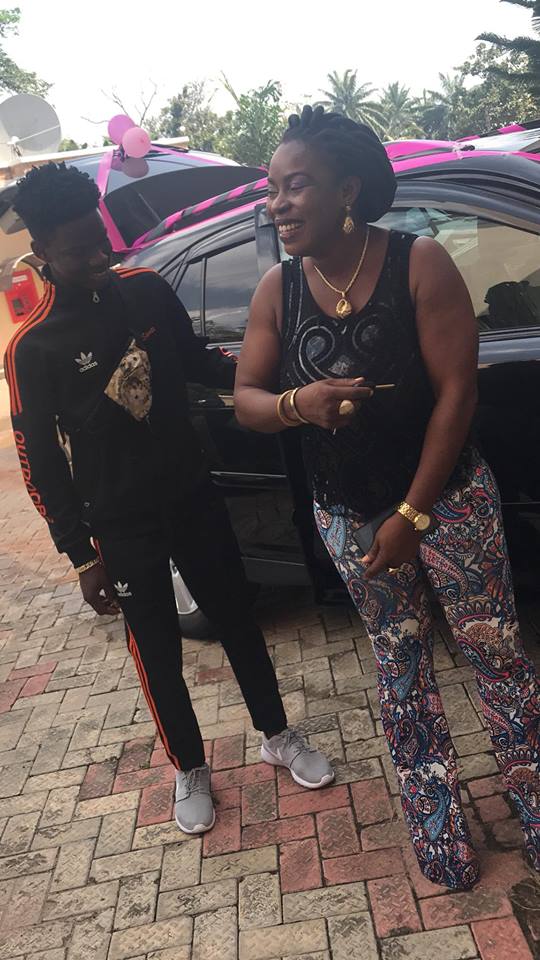 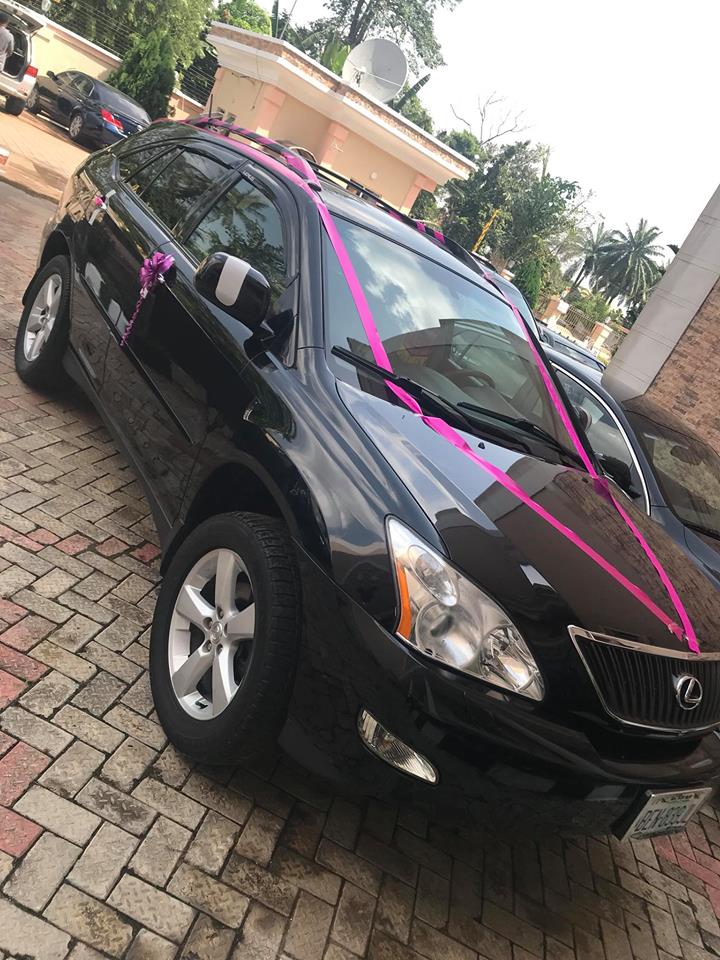 Here’s a video of a young Rema gifting his mother a new whip,

”People that vote are not on social media” – M.I Abaga