Reality TV star, Uti Nwachukwu has aired his opinion about the spiritual gift of speaking in tongues in the Christendom. 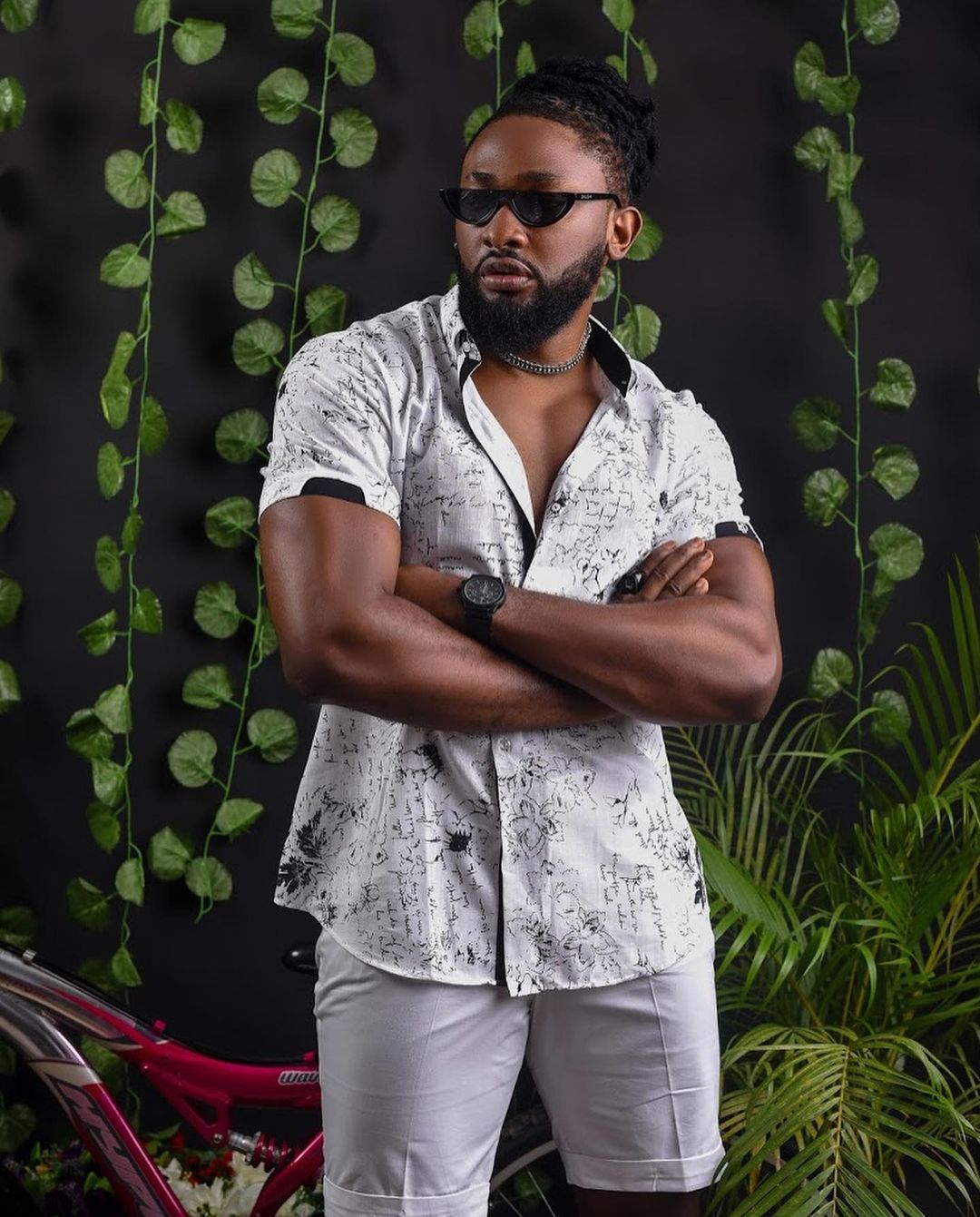 He lamented about the ubiquitious nature of the gift and how it has been greatly abused in the Christian community saying, it is very easy to fake.

Speaking in a series of Tweets, the 38-year-old actor questioned why vast majority of Christians speak in tongues, but the complementary gift of interpretation of tongues is almost non-existent.

He went on to advise people to desist from saying Amen to prophecies and declarations spoken in tongues because they don’t understand the language.

”I find it sooo weird that a LOT of Christians speak in tongues, But till today I have not met ONE person that can interprete the tongues.

After all the Bible(1Cor12 V10) says Holy Spirit gifts some with tongues and others with interpretation? Where are the INTERPRETERS? Speaking in tongues has been abused so much in the Christian community because its SOOO EASY TO FAKE IT.

Its way more difficult to fake interpretation so they emphasise of speaking! Its so bad that you are made to feel like an infidel if you can’t speak in tongues! Whyyy???

Please I beg you,IF You DO NOT UNDERSTAND whAt is being prayed in tongues, DO NOT SAY AMEN A prayer is a contract o!

Don’t forget Jacob stole Esau’s Blessings and was still God’s own Protect yourself!

Ur MOG might be sayin-Transfer all their blessings to me U go come agree say amen Afterall, would you sign a ‘supposed’ life changing contract in a foreign Language that you can’t understand without an Interpreter present?

So why would you say amen to a prophecy and declaration that sounds like gibberish to you ? Anyway na revelation wey I receive i de yan Anyone who speaks in a tongue edifies themselves, but the one who prophesies edifies the church I wld like every one of u to speak in tongues, but I would rather have u prophesy.

The one who prophesies is greater than the one who speaks in tongues, UNLESS someone interprets1COR14(V6) Now, brothers and sisters, if I come to you and speak in tongues, what good will I be to you, unless I bring you some revelation or knowledge or prophecy or word of instruction?

So will some pray publicly in tongues and you shout amen?? Do you knw wht they saying?1Cor14(V9) Unless you speak intelligible words with your tongue, how will anyone know what you are saying? You will just be speaking into the air.

Undoubtedly there are all sorts of languages in the world, yet none of them is without meaning. If then I do not grasp the meaning-of wht someone is saying, I am a foreigner to the speaker, and the speaker is a foreigner to me Since u are eager for gifts of the Spirit, try to excel in those that build up the church For this reason the one who speaks in a tongue shld pray that they may interpret what they say WISDOM IS PROFITABLE!

STOP SAYING AMEN TO PRAYERS AND DECLARATIONS MADE IN TONGUES THAT U DO NOT UNDERSTAND STOP FAKING TONGUES.

IF U HAVE NOT BEEN GIFTED, KEEP ASKING. SEEKING AND KNOCKING. STOP THE DECEIT OF GOD’S CHILDREN SO SAYS THE LORD OUR GOD. – THE END.”

Please I beg u,IF U DO NOT UNDERSTAND whAt is being prayed in tongues,DO NOT SAY AMEN

A prayer is a contract o!
Don't forget Jacob stole Esau's Blessings and was still God's own

Protect yourself!
Ur MOG might be sayin-Transfer all their blessings to me
U go come agree say amen