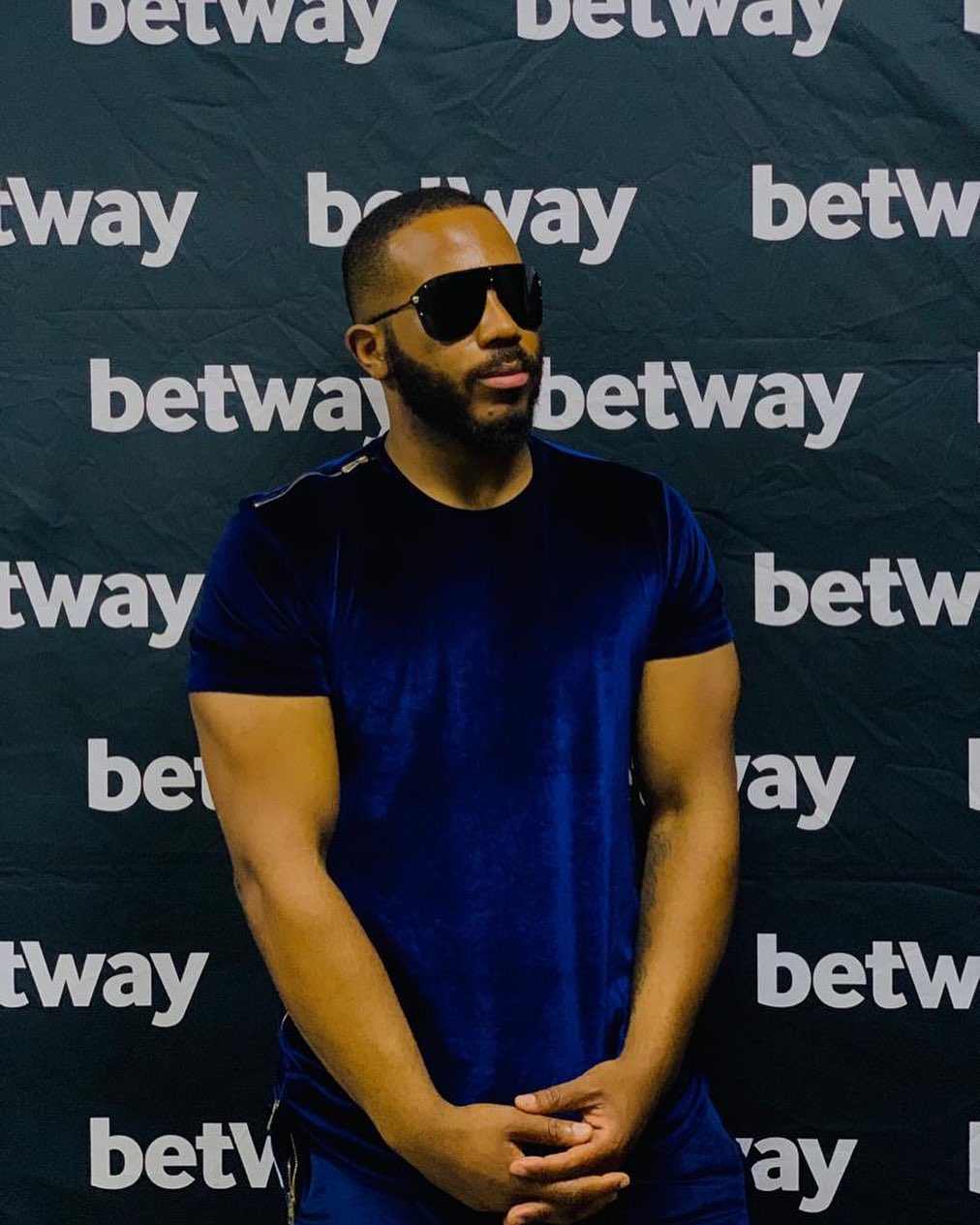 Kiddwaya was recently evicted from the big Brother Naija Reality TV show and he made public his love for Davido’s FEM which was released not too long ago.

The Benue-born reality TV star, in a recent social media post via his official handle, told the Osun state singer that FEM is a fire track. 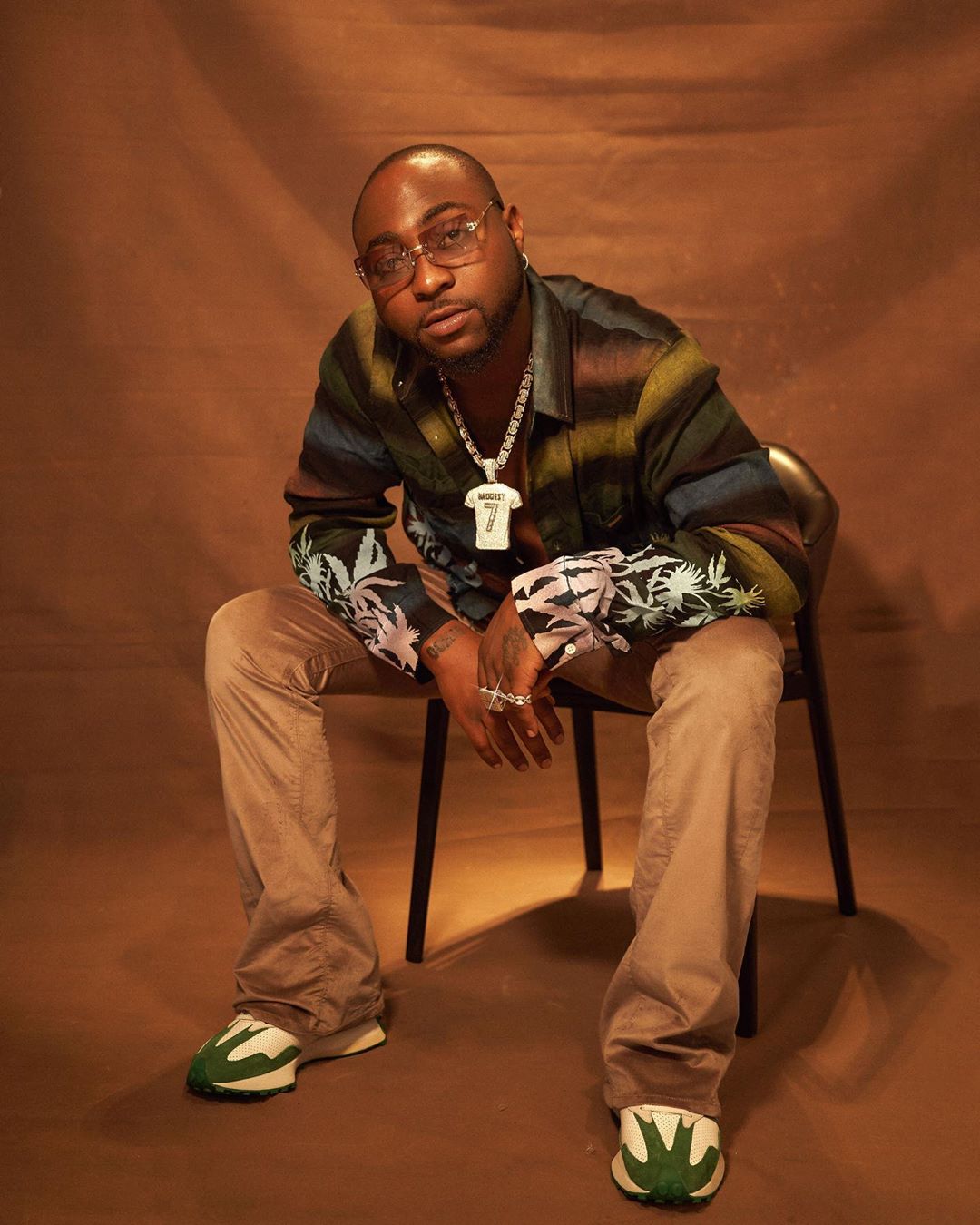 Sharing the artwork of the latest jam, Kidd tagged the artiste and simply wrote; “Yooo @davido this song is fire.”

Recall that the singer’s new song, ‘FEM’, hit Over 5 million Views On YouTube In just 5 Days, from release date.

The singer took to his social media page to appreciate his fans for their support.

Davido released the song after a much needed break from social media for over 3 months and the single has garnered a lot of views on the video streaming platform.

He also assured his fans that he is working on more projects.

He posted the song cover on Instagram and wrote,

“5 million + views on fem n in under a week 🔥🔥 Thanks to everyone that has supported this come back !! More doings on the way”.