After I lost a plus-size friend, I forced myself to work on my weight — Actress Ifeoma Okeke 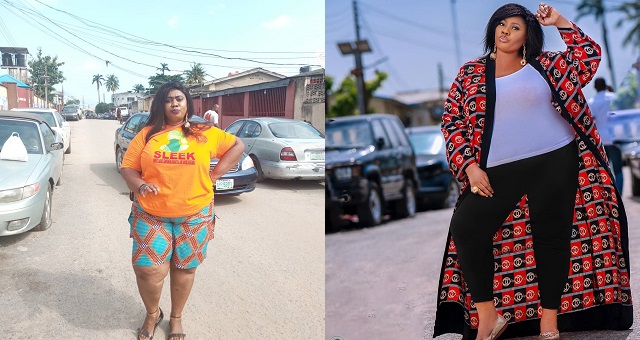 Plus size Nollywood actress, Ifeoma Okeke-Ozzoude, has opened up on why she embarked on a weight loss journey.

According to the thespian, the death of a plus-size friend forced her into ”doing something about her size”. 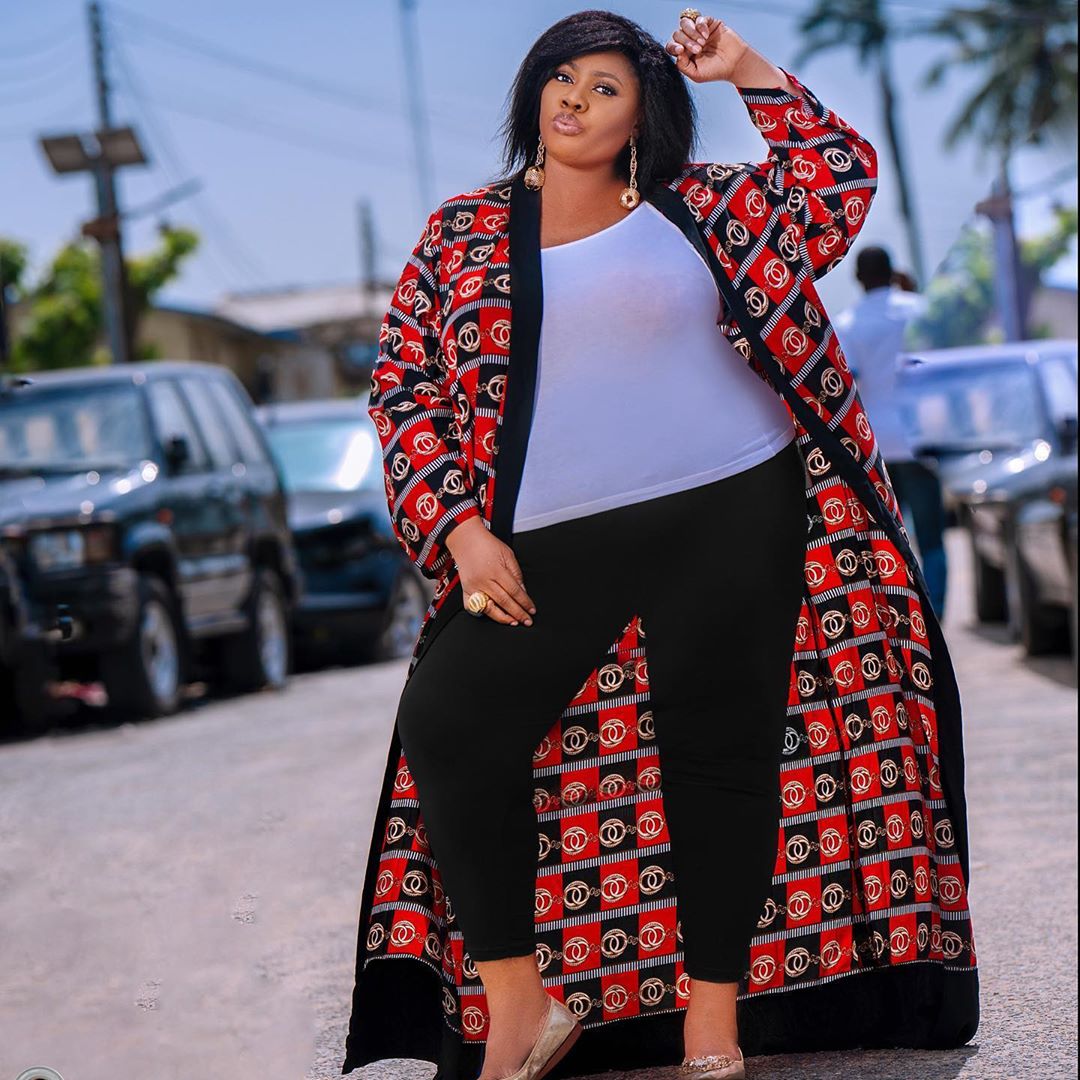 Speaking in a recent interview with Vanguard, Ifeoma said: “When I heard the news of her death, I immediately rushed to her house, where her neighbours narrated the horrible story of how they were struggling to bring her out of the house, while she was gasping for breath.

At that point, something just struck my head that if I am sick now, how would people bring me out of the house.

You know there’s this realization point. I have never felt my weight before. It has never bothered me in my life. I can stand from now till tomorrow I won’t feel it. I can do anything, I am that flexible with myself.

They said it was a struggle to drag her from upstairs to downstairs. They couldn’t force her inside the car. They had to dump her at the back of a Hilux jeep. I just felt that if she were to be a slim person, she could have had a chance of surviving.

I have been sick and I know how it feels when you have to gasp for breath. But nothing brought me to that point of self-realization. And it’s only you that can tell yourself the truth.

Even after her death, I tried to shake it off, but indirectly people insult obese ones. I just woke up one day and said to myself, it’s time I do something about my size.” 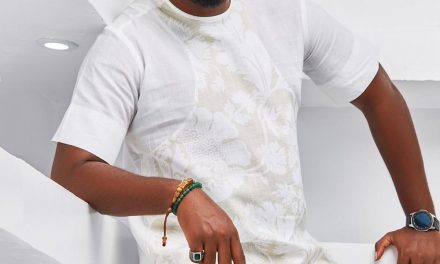 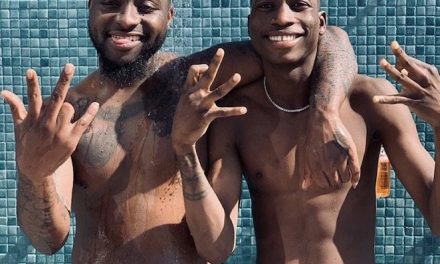 ‘As long as I am alive, Lil Frosh will not suffer’ – Davido 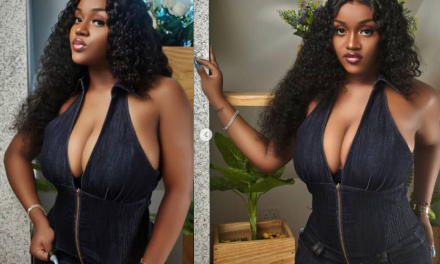