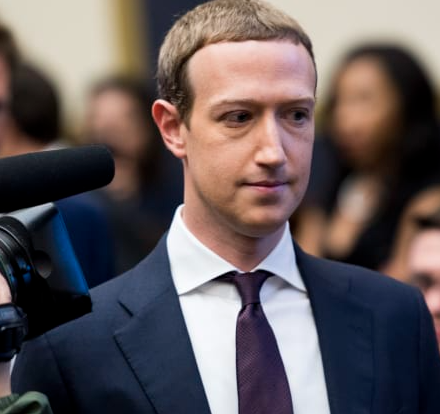 The U.K. government said Friday, Nov 27, that it plans to create a Digital Markets Unit (DMU) to enforce “a new code to govern the behavior of platforms that currently dominate the market, such as Google and Facebook.”

The aim is to protect smaller competitors and give consumers more control over personal data.

Under the new code, some of the world’s biggest tech companies may have to be more transparent about the services they provide and how they use consumers’ data. They may also be forced to give consumers a choice over whether to receive personalized advertising, and they won’t be able to place restrictions on customers that make it difficult for them to use rival platforms.

The DMU, which will be part of the Competition and Markets Authority (CMA), will start work in April 2021.

The government said the DMU may be given the power to suspend, block and reverse decisions made by large tech companies. The DMU could also order them to take certain actions to achieve compliance with the code, and impose financial penalties for non-compliance, the government said.

Digital Secretary Oliver Dowden said in a statement: “I’m unashamedly pro-tech and the services of digital platforms are positively transforming the economy — bringing huge benefits to businesses, consumers and society.

“But there is growing consensus in the UK and abroad that the concentration of power among a small number of tech companies is curtailing growth of the sector, reducing innovation and having negative impacts on the people and businesses that rely on them. It’s time to address that and unleash a new age of tech growth.”

Britain’s announcement comes as US tech giants are facing increasing scrutiny around the world over their power and as other countries step up their regulatory powers.

The measures are due to come into force after Britain goes it alone at the end of a post-Brexit transition period from the European Union.

Next month the EU is to present its own major legislation called the Digital Services Act, which will set out rules for strict oversight over big tech.

Google reacted by saying it wants to “work constructively” with the new regulator.

Facebook said it remains “committed to working with our UK industry partners to find ways to support journalism and help the long-term sustainability of news organisations.”

It is preparing to launch its Facebook News service in the UK, which works with news media and includes 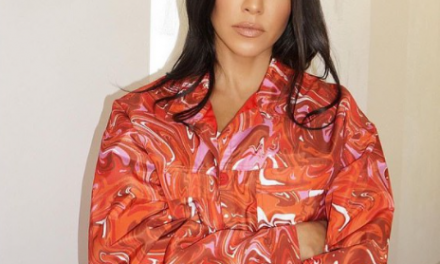 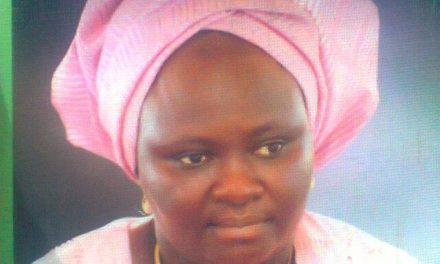 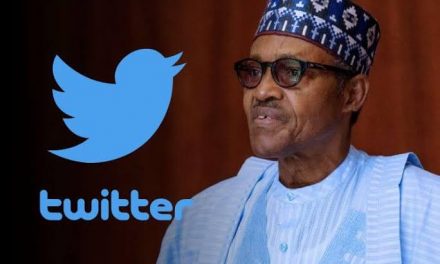 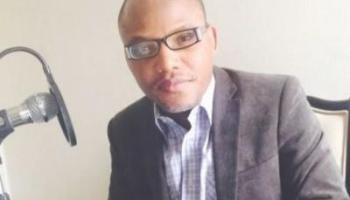