41yr old Mr Pascal Uba was killed by youths of Umuiwuogu community in Mbaitoli LGA, Imo State when he was caught trying to rape one Mrs Ebere who went to her farm.

Sources confirmed that the deceased has been behaving abnormal since his return from Lagos last three years.

The father of the deceased said he son is a labourer and has no previous report of stealing or rape.

According to him,no one came to report to him about the matter instead they laid siege for him in the night and killed him.

Mrs Gladys Uba, the mother of the deceased narrated she had already gone to the woman to apologise and pledge to take care of her bills.

In her words, my son was killed because they felt we are poor because he did not actually commit the offence. 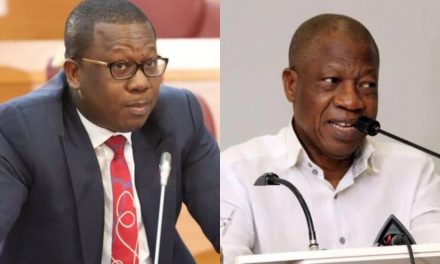 #EndSARS: ”Who is she fronting for? Who are her sponsors?”- Lai Mohammed tackles DJ Switch