A Nigerian lady identified as @LavishRuby on Twitter, has taken to the micro-blogging platform to give thanks as her dream of being a millionaire before the age of 30 was accomplished eight years earlier than expected. 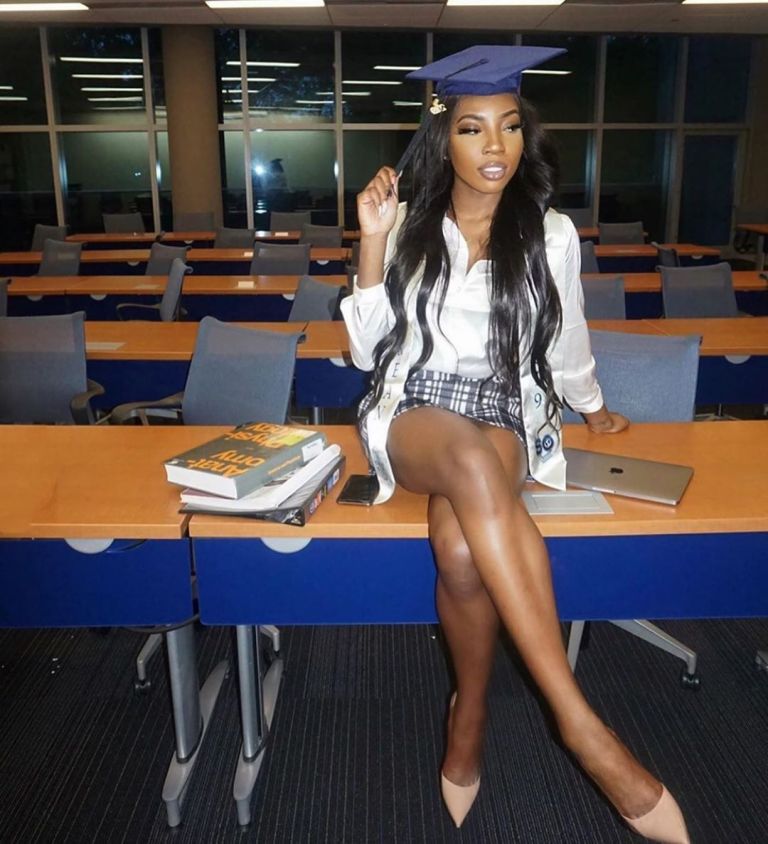 According to Ruby, in a tweet she posted back in 2018, she revealed that plans were being made for her to become a millionaire before she reaches 30 years.

It appears mother luck was on her side as she accomplished set goal at age 22. She took to social media to make this known as she thanked God for making it possible.

Ruby is an graduate entrepreneur who runs a successful vlog, YouTube channel and wealth educator on mini shipping business amongst others. 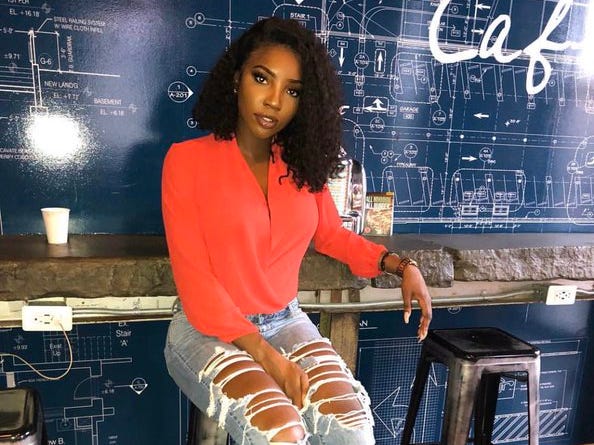 She went further to share a graph screenshot of her earnings and stated that it took four years for her to get her first million dollar.

Giving few details on how she was able to become a millionaire, Ruby owed it to running four businesses and having 11 streams of income.

“Millionaire at 22..we thank God

4 businesses 11 streams of income. Took 4 years to have my first million dollar year.” The lady wrote.

‘I had many girlfriends’ — Pastor Enoch Adeboye