EndSARS protester, Eromosele Adene, has been released from police custody. 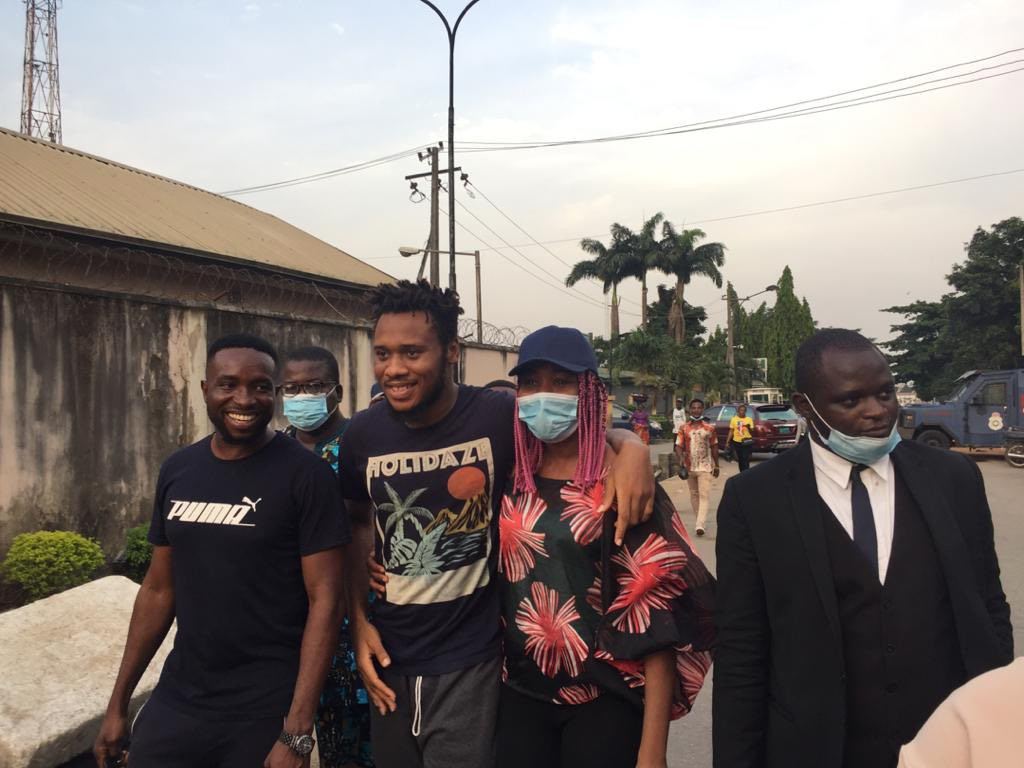 The activist regained freedom released on Thursday November 19, two days after he was granted bail of N1 million by a Magistrate court in Yaba.

Eronmosele was arrested on November 7 over alleged terrorism and inciting civil unrest during the ENDSARS protest. 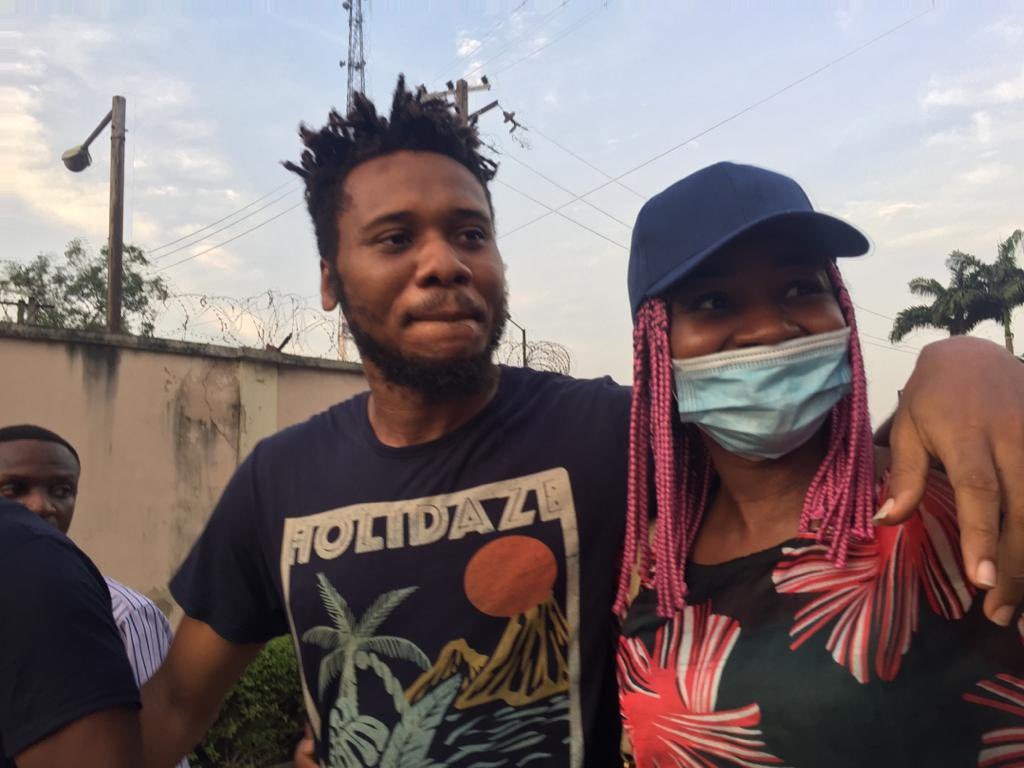