Zimbabwean socialite and businessman, Genius ‘Ginimbi’ Kadungure died in the early hours of Sunday November 8, following a fatal accident he was involved in along Borrowdale Road in Harare, the country’s capital city.

Ginimbi was reportedly speeding down Borrowdale Road when he got involved in a head-on collision with an oncoming Honda Fit. He was thrown out of his Rolls Royce Rave after the high-speed crash before the super vehicle burst into flames which engulfed the other passengers.

3 other passengers who were with Kadungure died on the spot and are yet to be identified but reports say popular fitness bunny and socialite Mimie Moana is one of the deceased. Ginimbi died hours after sharing a video of him heading out for celebration of Moana’s birthday at Dreams Nightclub in his Rolls Royce on Instagram.

Here are photos from the scene of the accident below; 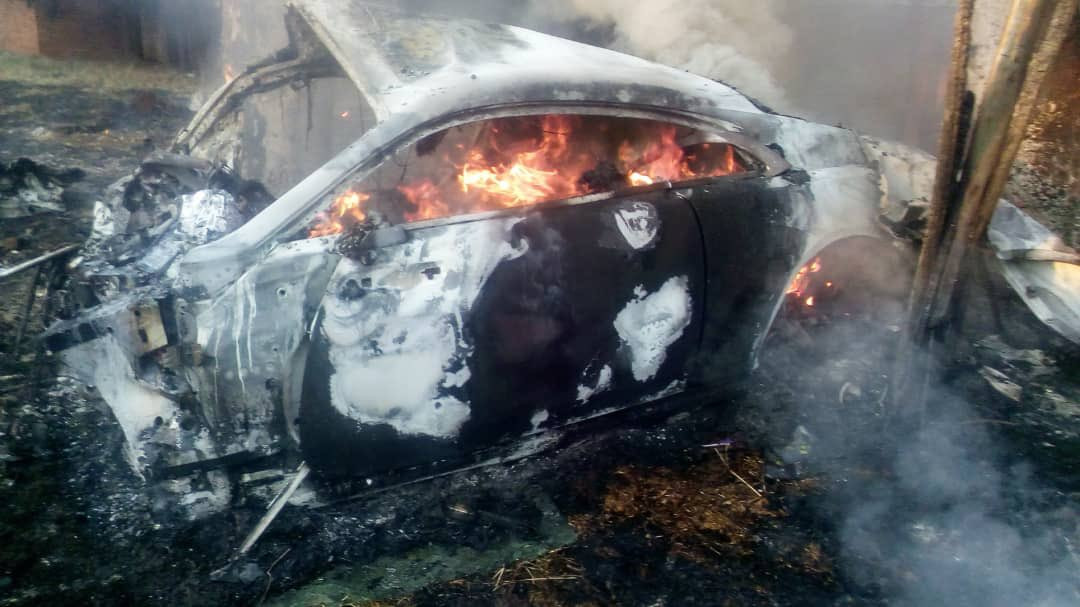 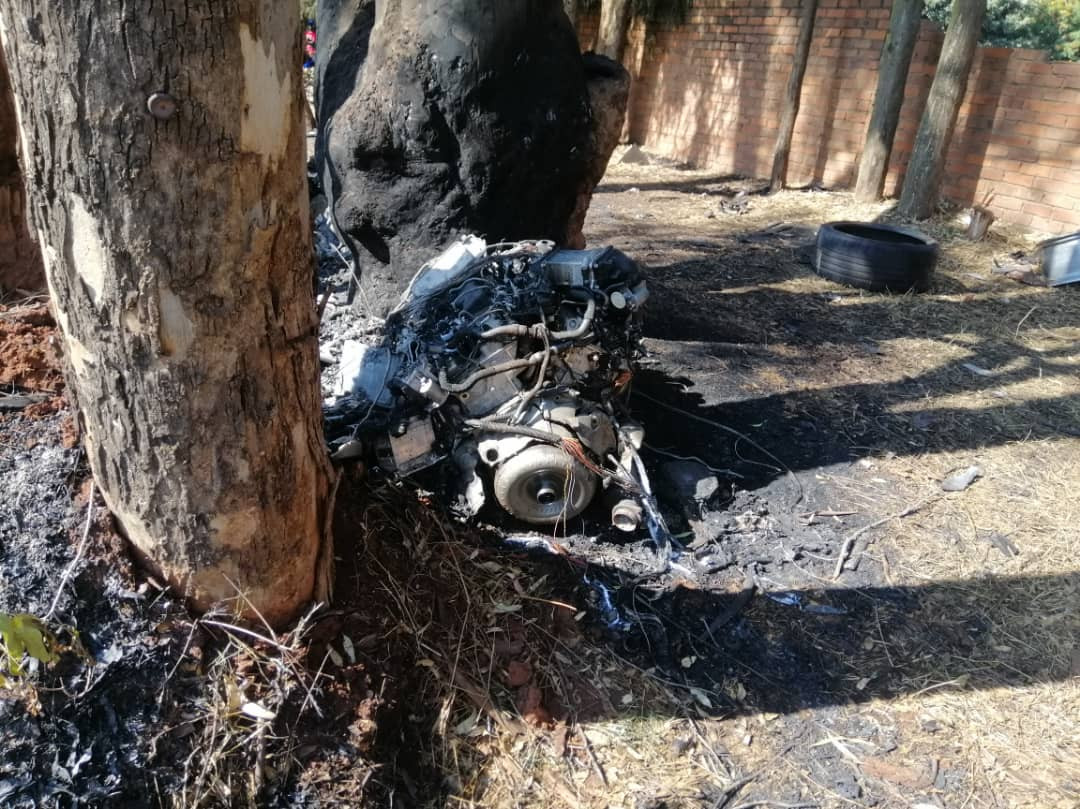 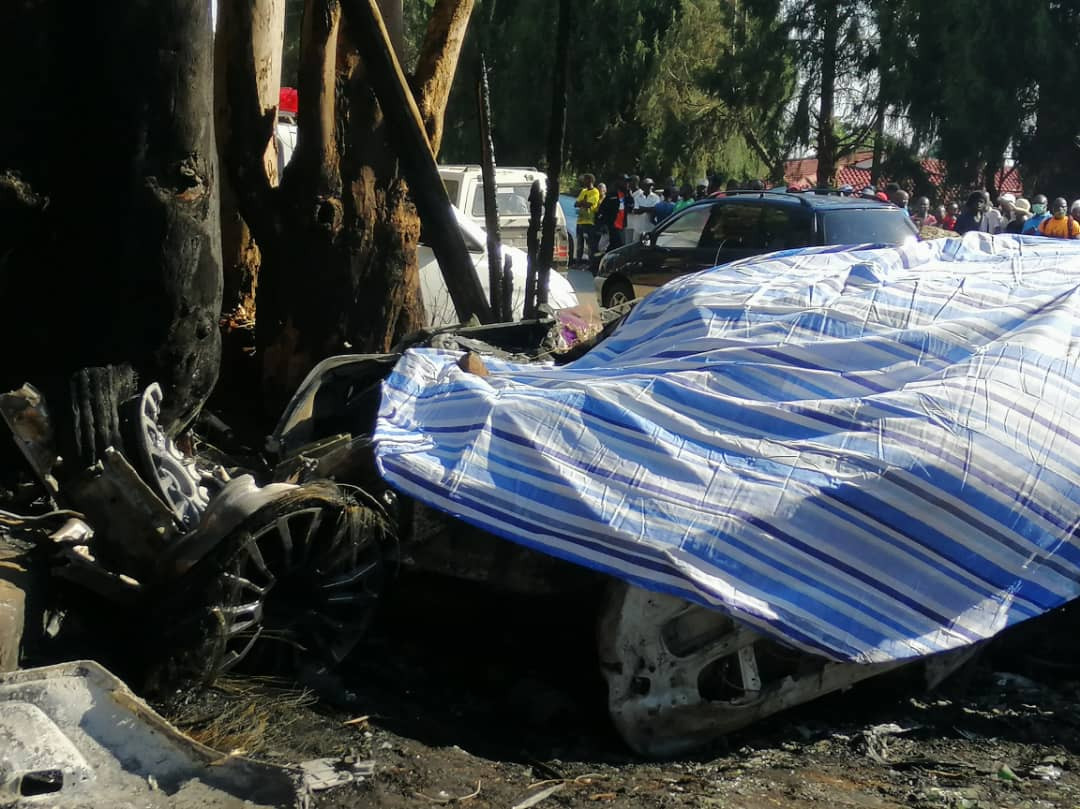 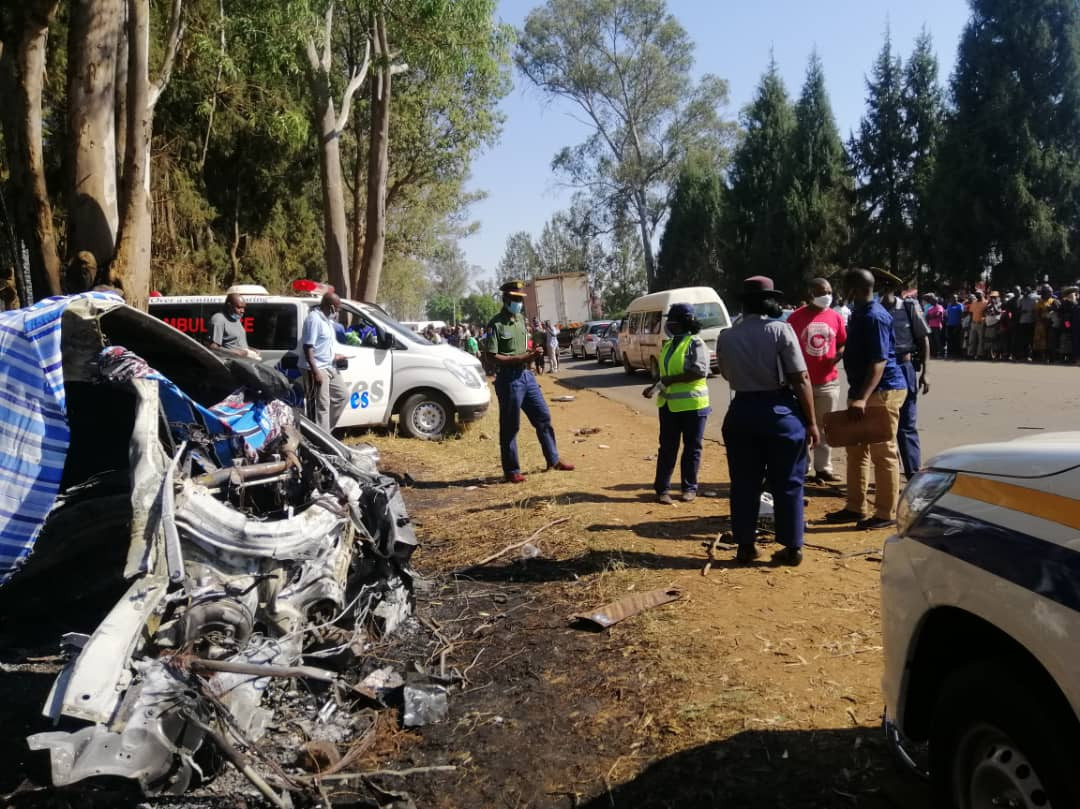 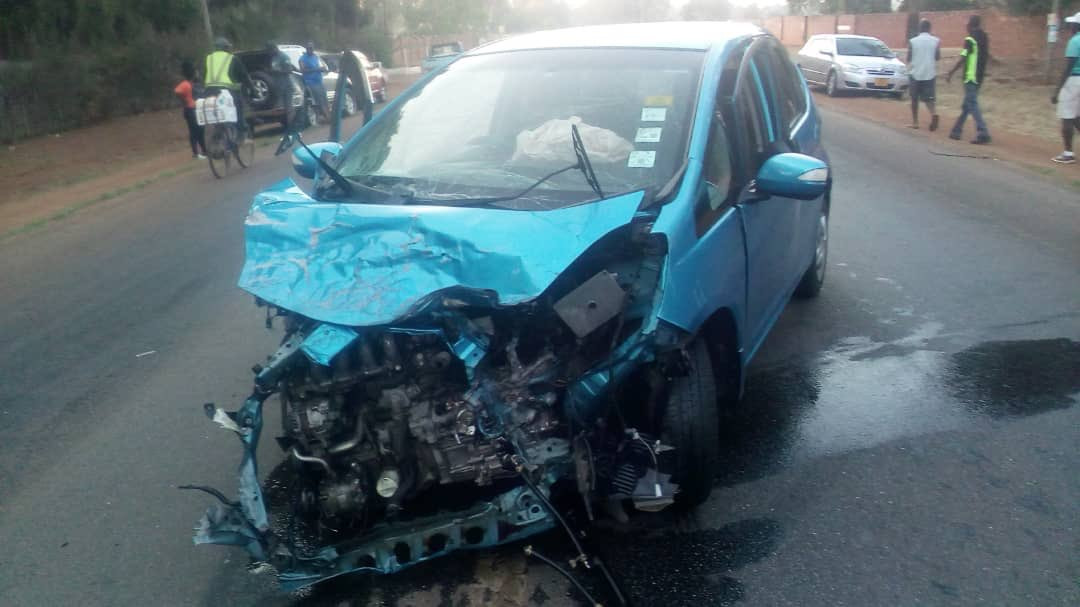 I feel like hell, I dont even know which words to even use, Genius Kadungure has been called by God, he is no more. He was in a terrible accident around 5am, he died on the spot with 3 of his friends in the car, Karim, Elisha and Moana

Here are photos of Moana Mimie, a popular celebrity fitness trainer and one of the occupants of the Rolls Royce who died in the accident. 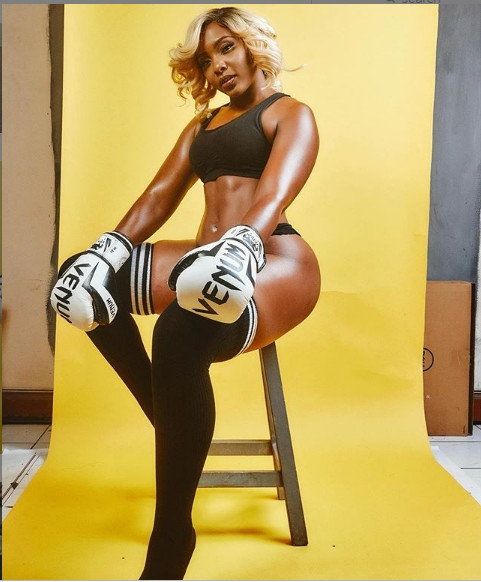 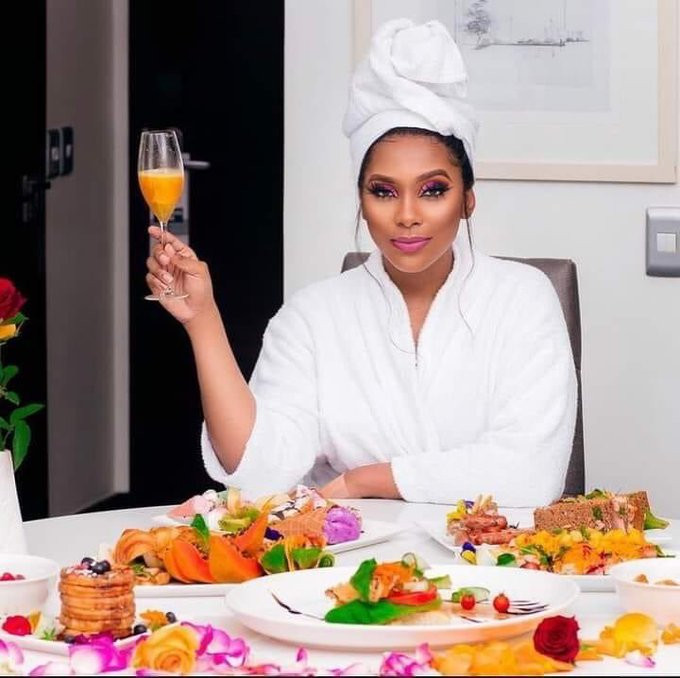 Burna Boy releases the much anticipated Twice As Tall album

Bus driver caught on camera while having sex with lady, by the road side